ITU selects Edmonton, Canada, as venue for the 2020 Grand Final 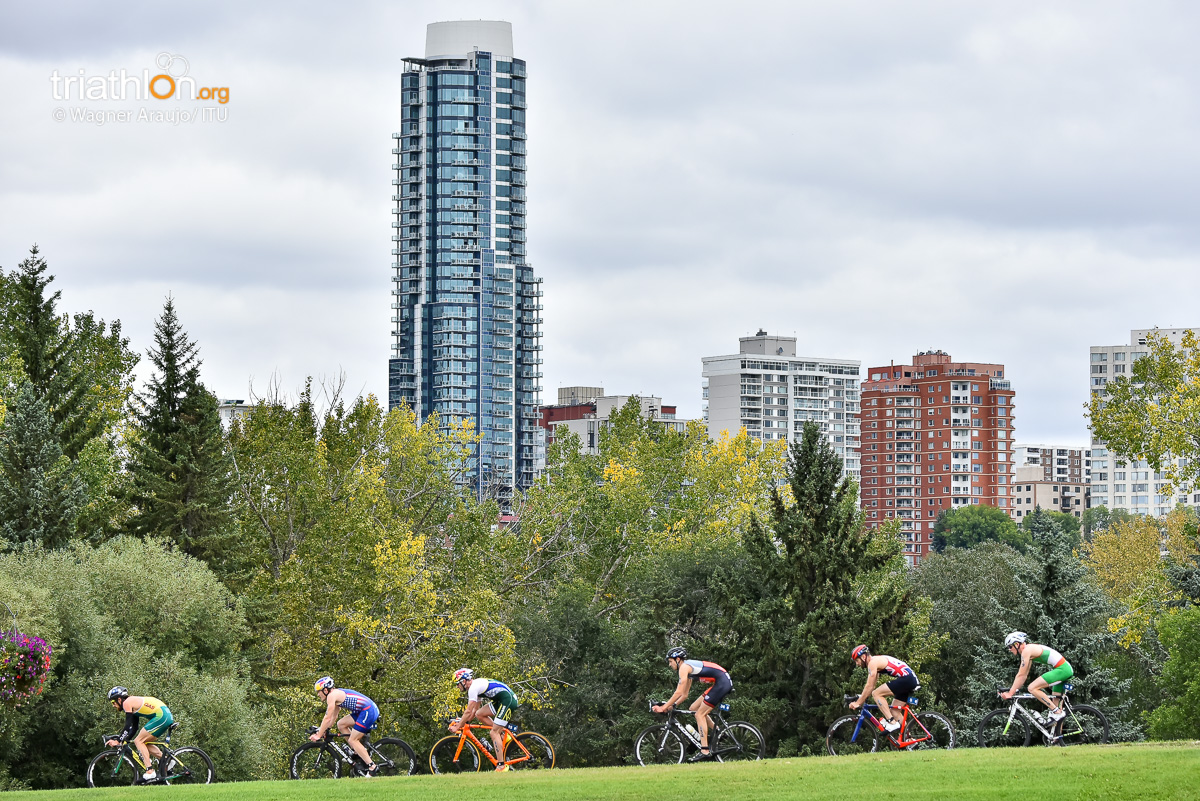 The International Triathlon Union (ITU) announced this week at its annual congress that the city of Edmonton, Canada will host the Grand Final of the World Series of Triathlon in 2020.

According to the president of the ITU and IOC member Marisol Casado, “the city provides unprecedented support for the event, while the local organizing committee offers an exceptional experience for both amateur and professional athletes. It will be a fantastic place to end the 2020 season after the Tokyo Olympics and Paralympics. “

It will be the third time that the city will host the World Cup, which has already happened in 2001 and 2014. In addition to several World Cups, Edmonton has been one of the fixed cities in the World Triathlon Series (WTS) for several years, making it the ” Triathlon City “in Canada. In 2017, in addition to the WTS, a World Paratriathlon series event and the annual Executive Council Meeting of the organization will take place in December.

Next year, the World Cup will be held in Rotterdam, the Netherlands; Followed by Gold Coast, Australia in 2018; And Lausanne, Switzerland, in 2019. The dates for 2018 onwards will be announced in the future. The Dutch Grand Final takes place between 14th and 17th of September 2017.