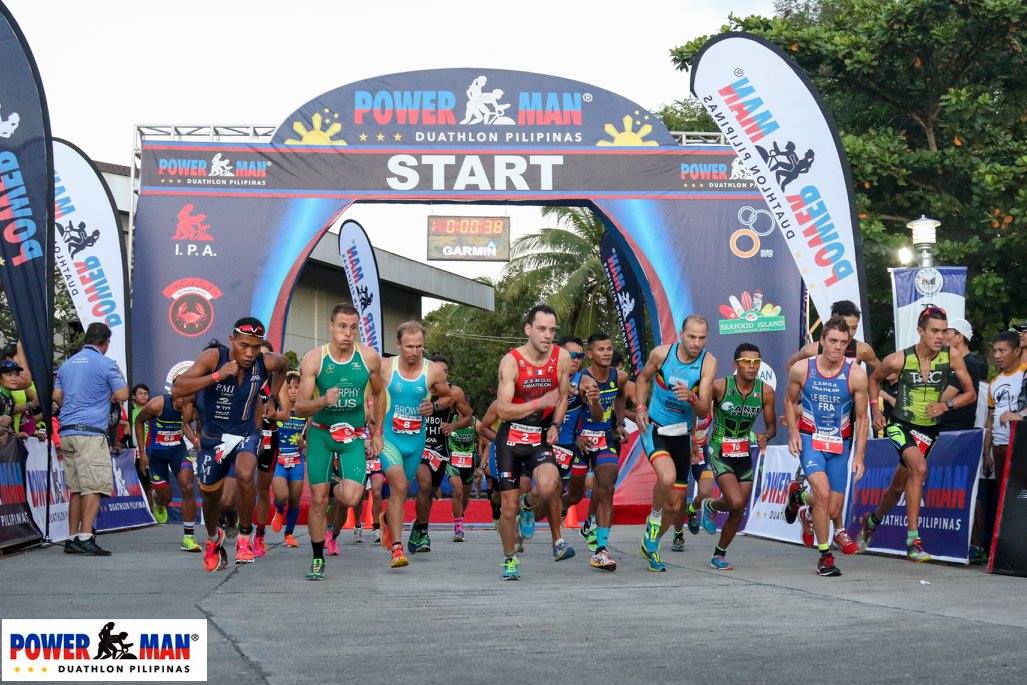 The run course will be mostly flat to false flats, all within the confines of Clark Freeport Zone, a former US military base in Pampanga, 80kms north of Manila.   The bike course  is also mostly flat, with only a long gradual low gradient climb to Porac in SCTEX freeway the only difficult part of the course.  Expect normal heat and crosswind in the freeway, but it is usually forgiving in this time of the year in the Philippines in terms of temperature.

Powerman is a premier race series across the world and has been present for 27 years in 30 different countries. For the first time too, the Maybank Powerman Philippines World Series will be a qualifying race for the Powerman Duathlon World Championships which will be held in Zofingen, Switzerland in 2017.

“Maybank welcomes this partnership with Powerman Philippines,” said Miss Pollie Sim, CEO International of Maybank Group. “This is a milestone for Maybank as it is the first time that the Group is in support of an endurance sports event. Through this partnership with Powerman, we are hoping to connect and strengthen Maybank Philippines’ relationship with the community through sportsmanship. We are hopeful that with such involvement, we are not only nurturing talents from the region, but also building collaboration with our ASEAN and global community at large.”