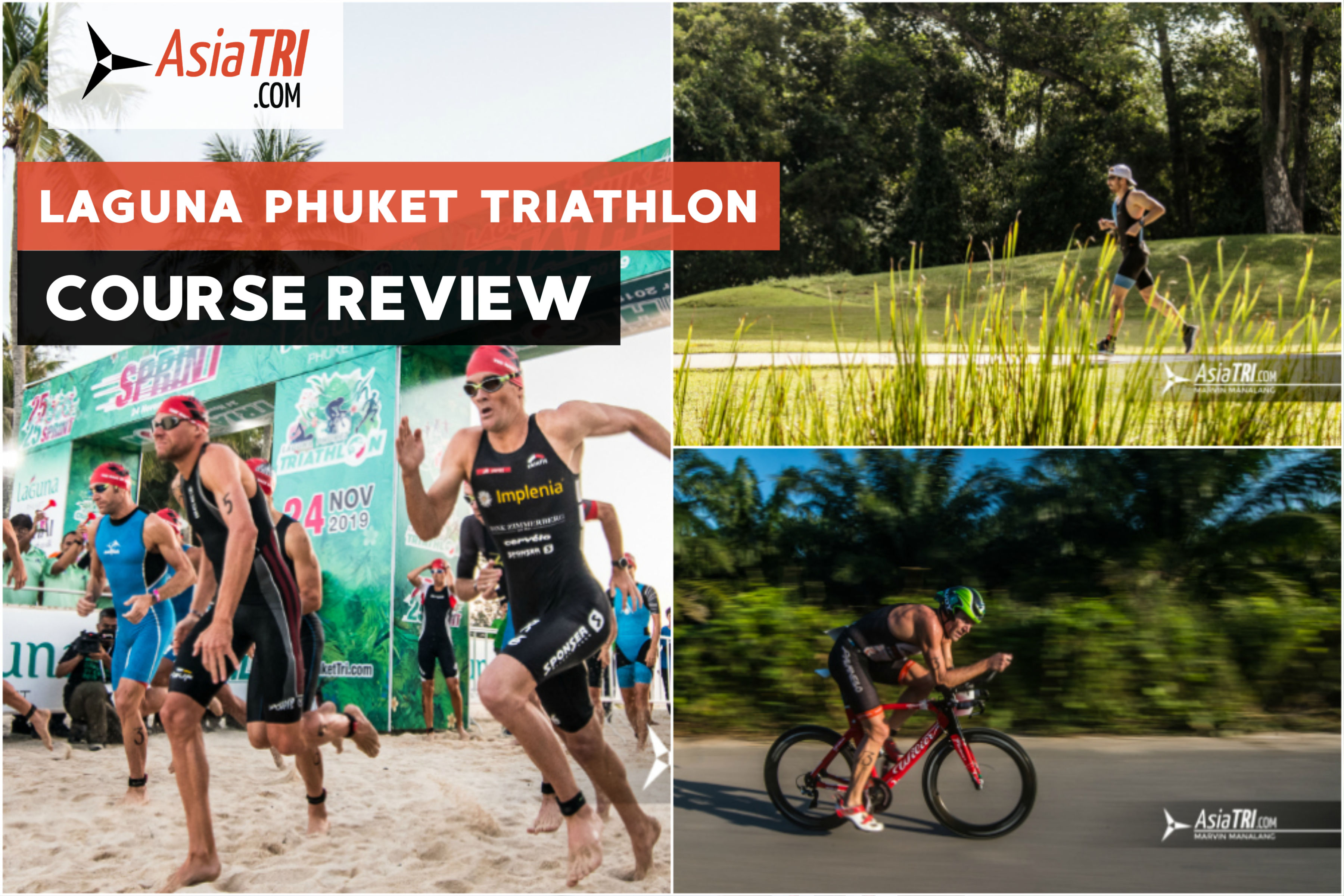 The 2019 Laguna Phuket Triathlon was the event’s 26th edition and saw former champion Ruedi Wild (SUI) win for the third time, while Phuket-based Pro Imogen Simmonds took a hometown win among the ladies.

The vibe remains the same and it is no secret that expats in Asia consider the race as among their favorites in the Asian race calendar.  For the 2019 race, more than 1000 athletes participated with 51 countries being represented.

There were no changes to the swim course, it begins with beach-run mass start, which is always a fun way to begin a race. However, unless you are trying to place in your age group, take this run relatively easy: otherwise you will spike your heart rate and it will take a couple of hundred meters in the water to catch your breath.

The first half of the swim is held in the beautiful waters of Bangtao Beach. There are usually no currents and waves which makes the first part of the swim relatively easy. Then you run another 100 meters across the beach to dive into the resort’s lagoon. This is a challenge since the ocean water has a higher density than the lagoon (or a swimming pool), so there is a sinking feeling for the first few hundred meters of the next swim section. 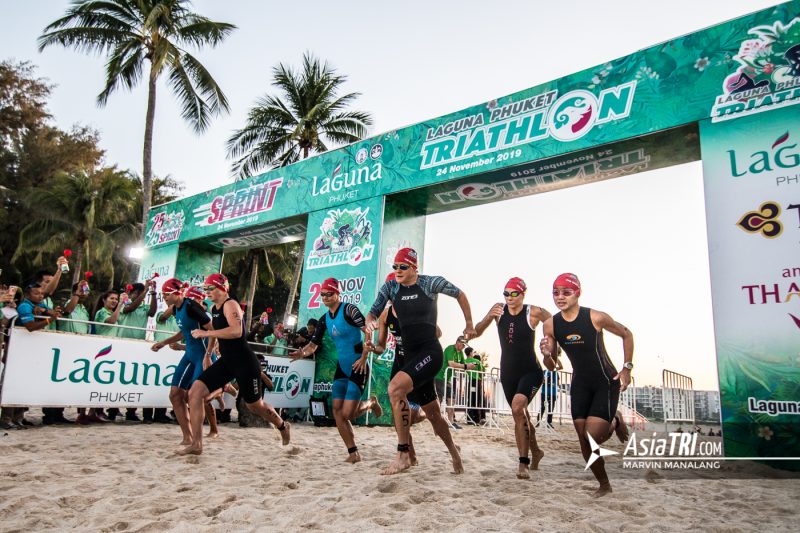 From safety and technical point of view, the organizers of Laguna Phuket Triathlon have decided to change the bike course in 2016, after many years of using the old course. Phuket has grown in its population and development that its traffic landscape has changed rather rapidly in the past few years. 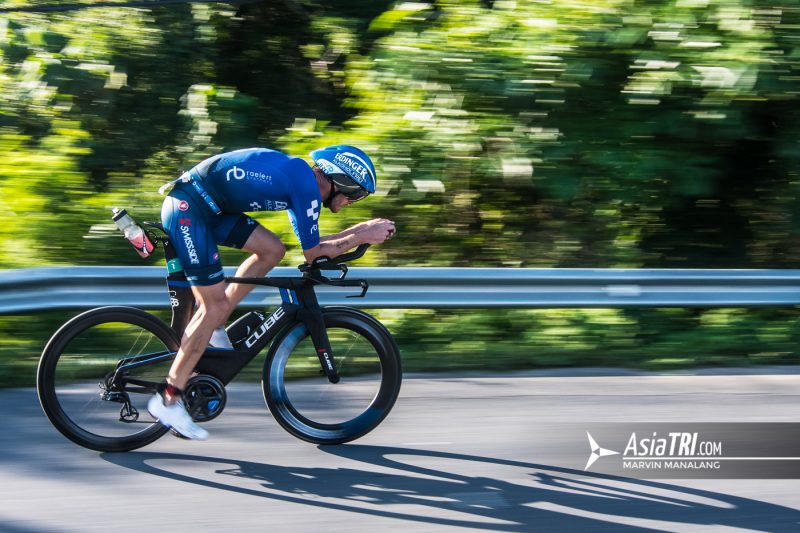 The  Laguna Phuket Triathlon bike course can be divided in 3 segments that are similar in length, the first one is technical, once out of the Laguna resort, the course takes athletes through the local villages on technical, twisty and narrow roads. 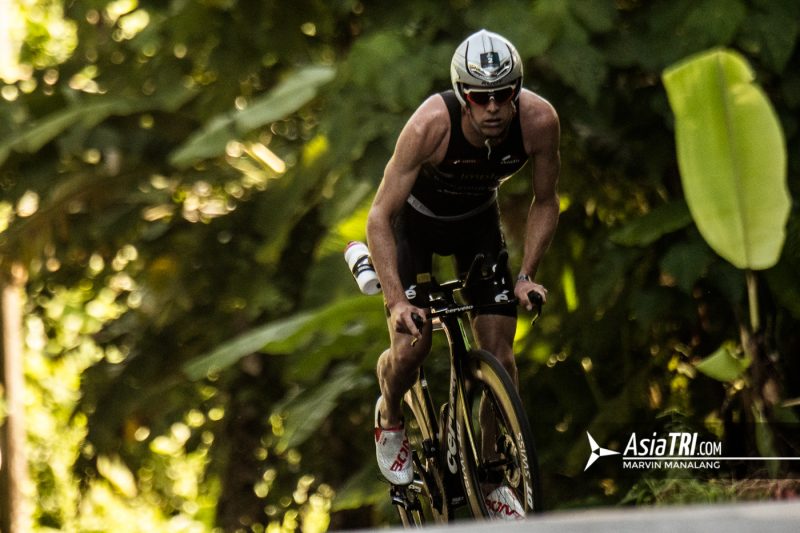 The mid segment has the triathletes riding on Phuket main highway, then off to the airport road before finally starting to come back to transition also on a larger and faster road. Then the final third is the hilly part, athletes are challenged by hills of all lengths and gradients with very little flat riding until the final 5 km when it gets flat again on the way home.

The run course will remain the same as previous year. It is flat and leads runners north through the Laguna Phuket resort complex before looping back past the Wedding Chapel through Canal Shopping Village and finishing at the Laguna Grove. The course will have three aid stations approximately 2km apart that runners pass twice.

It’s a very straightforward run, mostly on the golf course. The golf course’s undulations are not significant. The only special consideration for this course is the terrain, as the mix of grass and dirt road makes it a bit slower compared with a hard surface.   Heat is a factor, but not as hot compared to the hottest months in Phuket in April to May. 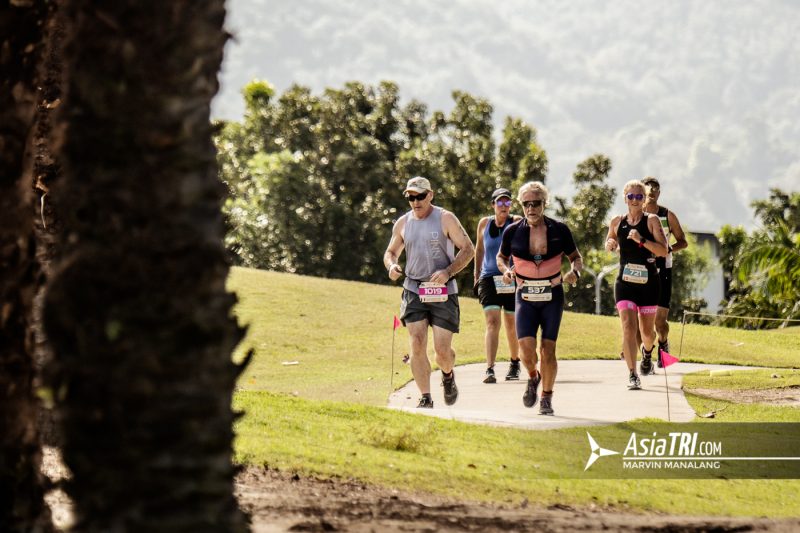 Enjoy your training and see you at the next edition of the Laguna Phuket Triathlon!