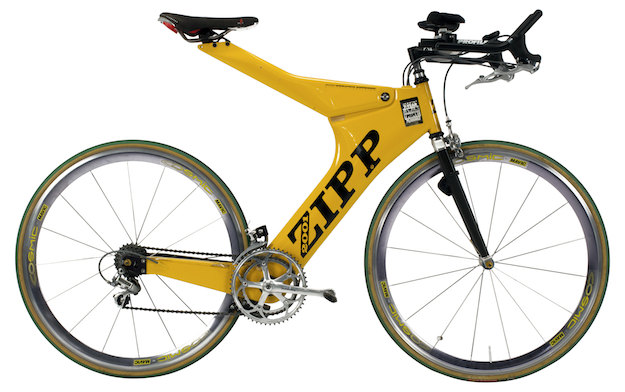 The long collection of the late actor Robin Williams bikes is available at an auction, aimed at raising funds for the Challenged Athletes Foundation and the Christopher & Dana Reeve Foundation. The famous actor and comedian was a big fan of cycling, following several events on site, such as the Tour de France.  As a whole, he collected 87 different bikes from different brands such as Pinarello, Zipp, Softride, Trek, Kestrel, Casati, Orbea, Lemond, Giant, Colnago, BMC and many others.

Video: How To Choose The Proper Helmet: With Geraint Thomas of Team Sky