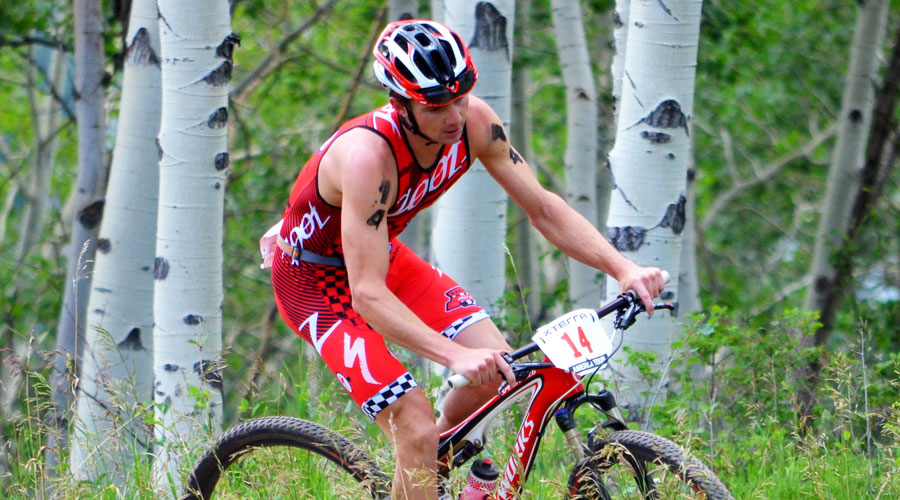 German Sebastian Kienle and American Ben Hoffman, 2nd and 4th placers respectively in the Ironman World Championships, face a different challenge this weekend. The two and some more asphalt triathlon stars face the XTerra Worlds, in the Hawaiian island of Maui.  XTerra is considered the main off-road triathlon brand in the world. Hoffman, however, had already competed in 2015.

The 2015 defending champions are present to defend, American Josiah Middaugh and Flora Duffy from Bermuda, this year’s female elite ITU world champion.   Austrian Michael Weiss will also join his two Kona compatriots in Maui.  They will be joined by a sold -out field of 800 triathletes, including 75 professionals.

It will be a winner-take-all race, with the purse amounting to $105,000.00, one of the richest purse in the multisport world.  Kienle, Hoffman and Weiss though and 13 other age-groupers will compete for the The Outrigger Resorts Double Title.  The award is given annually to the pro and amateur man and woman with the fastest combined XTERRA World Championship and Ironman Hawaii Championship time. Elites are awarded $2,500 and the top amateur man and woman win a 4-night stay at a Maui Outrigger Resort.

The world’s premier off-road triathlon, combining a 1.5-kilometer (1-mile) swim that starts at D.T. Fleming Beach in front of the Ritz-Carlton, Kapalua … a 32-kilometer (20-miles) mountain bike that climbs 3,500 feet up and down the lower slopes of the West Maui Mountains, and a 10.5-kilometer (6.5-miles) trail run that traverses forest trails, and beach sand. Top pros finish in roughly two-and-a-half hours.