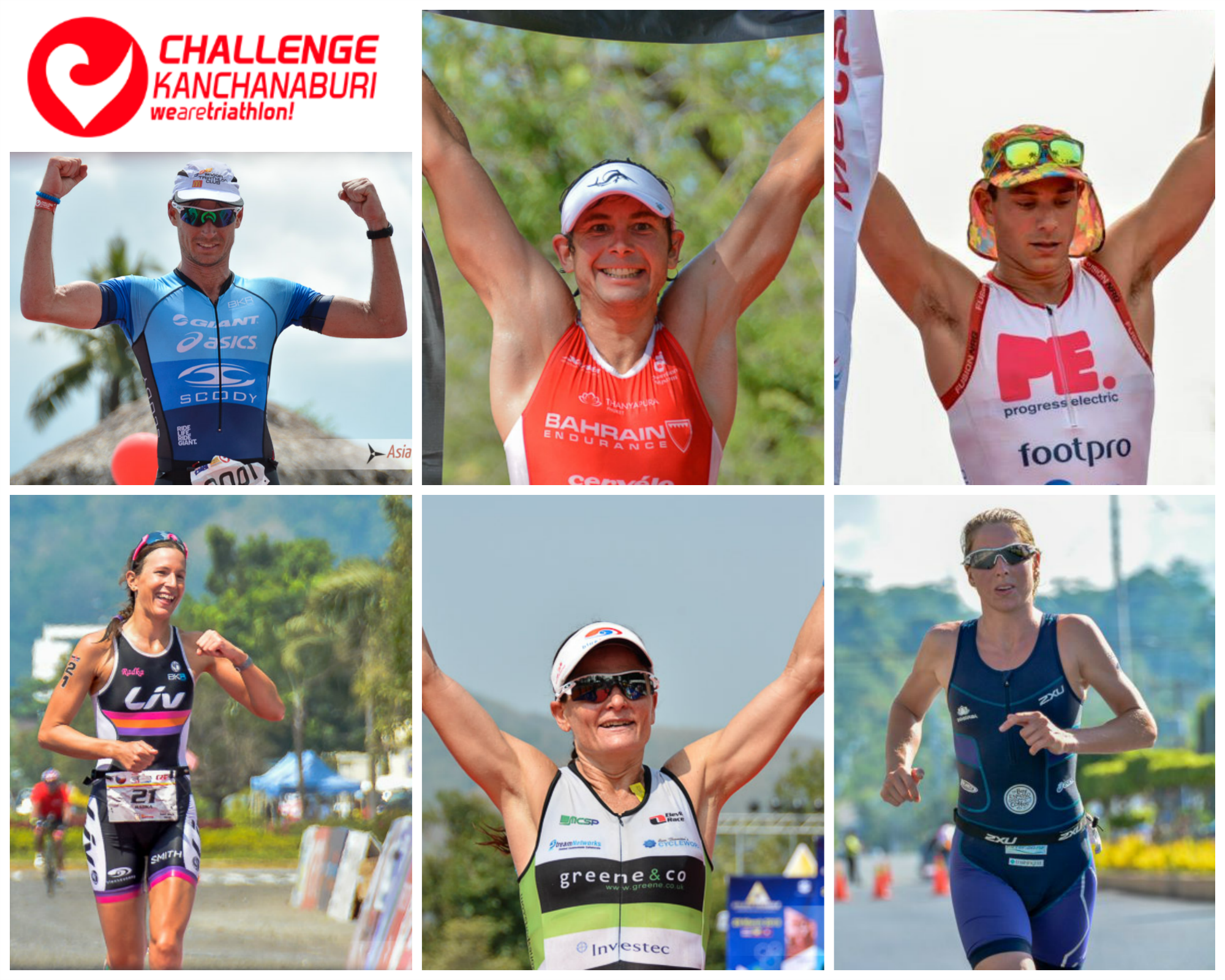 Brad Kahlefeldt and Radka Vodickova highlight the startlist for Sunday’s Challenge Kanchanaburi triathlon in Thailand.   Set amongst the lakes, rivers and hills of the iconic Srinagarind Dam region on the banks of the famous River Kwai, athletes from across the globe will race over the half or Olympic distance on Sunday, October 23.

Triathlon couple Kahlefeldt and Vodickova hopes to duplicate their wins last weekend in Hefei, China.   They will be challenged by a bunch of athletes based and training in Thailand, among them Anthony Costes, Fredrik Croneberg, Alex Polizzi, Carole Fuchs and Amelia Watkinson.

The race course will feature a swim in the lake along the Sinakharin Dam, and then will ride a bike course with rolling hills, including an opening 4km-stretch of hard climbing.  The run will be a 3-loop affair that will include some moderate to difficult climbs. The story of Shirin Gerami in Kona 2016

Video: How To Choose The Proper Helmet: With Geraint Thomas of Team Sky