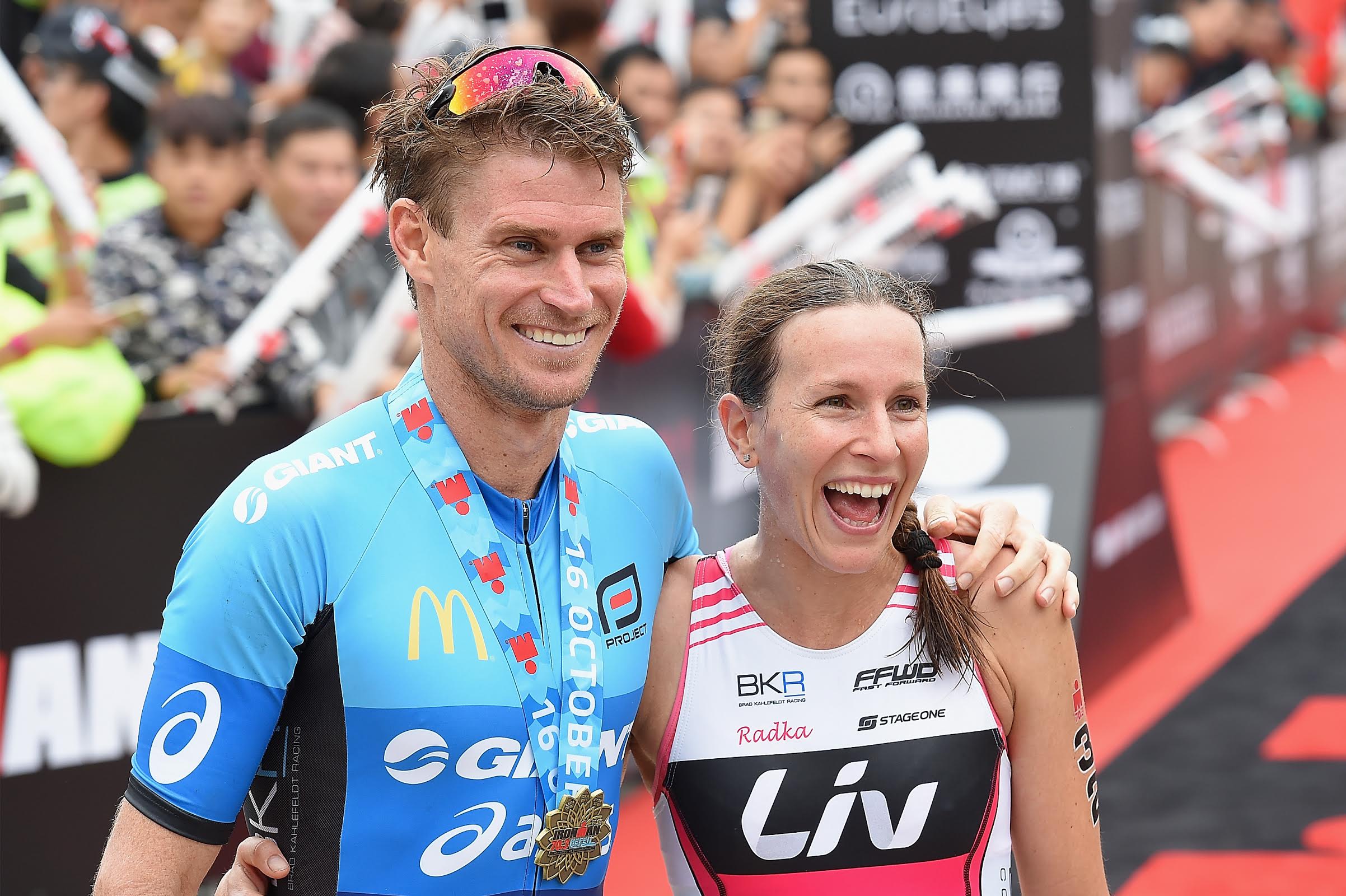 Tens of thousands of spectators helped set the scene in the capital city of Anhui province to witness for the very first time the spirit and excitement of IRONMAN as Brad Kahlefedlt (AUS) and Radka Vodickova (CZE) earned victories at the inaugural Hefei Wanda City IRONMAN 70.3 Hefei triathlon. Kahlefedlt took top honors in the men’s race with an overall time of 03:55:32, while Vodickova bested the rest of the women’s field with a time of 4:13:50. The top finisher from the host nation of China was Hao Miao who crossed with a time 04:07:44, good for eighth place overall.

One of more than 100 events in the global IRONMAN 70.3 Series, the inaugural Hefei Wanda City IRONMAN 70.3 Hefei triathlon offered a total professional prize purse of $25,000 USD and 50 coveted age-group qualifying slots to the 2017 IRONMAN World Championship, taking place on October 14 in Kailua-Kona, Hawai`i. In addition, the event also offered 50 slots to the 2017 IRONMAN 70.3 World Championship which will be held in Chattanooga, Tennessee, in the United States.