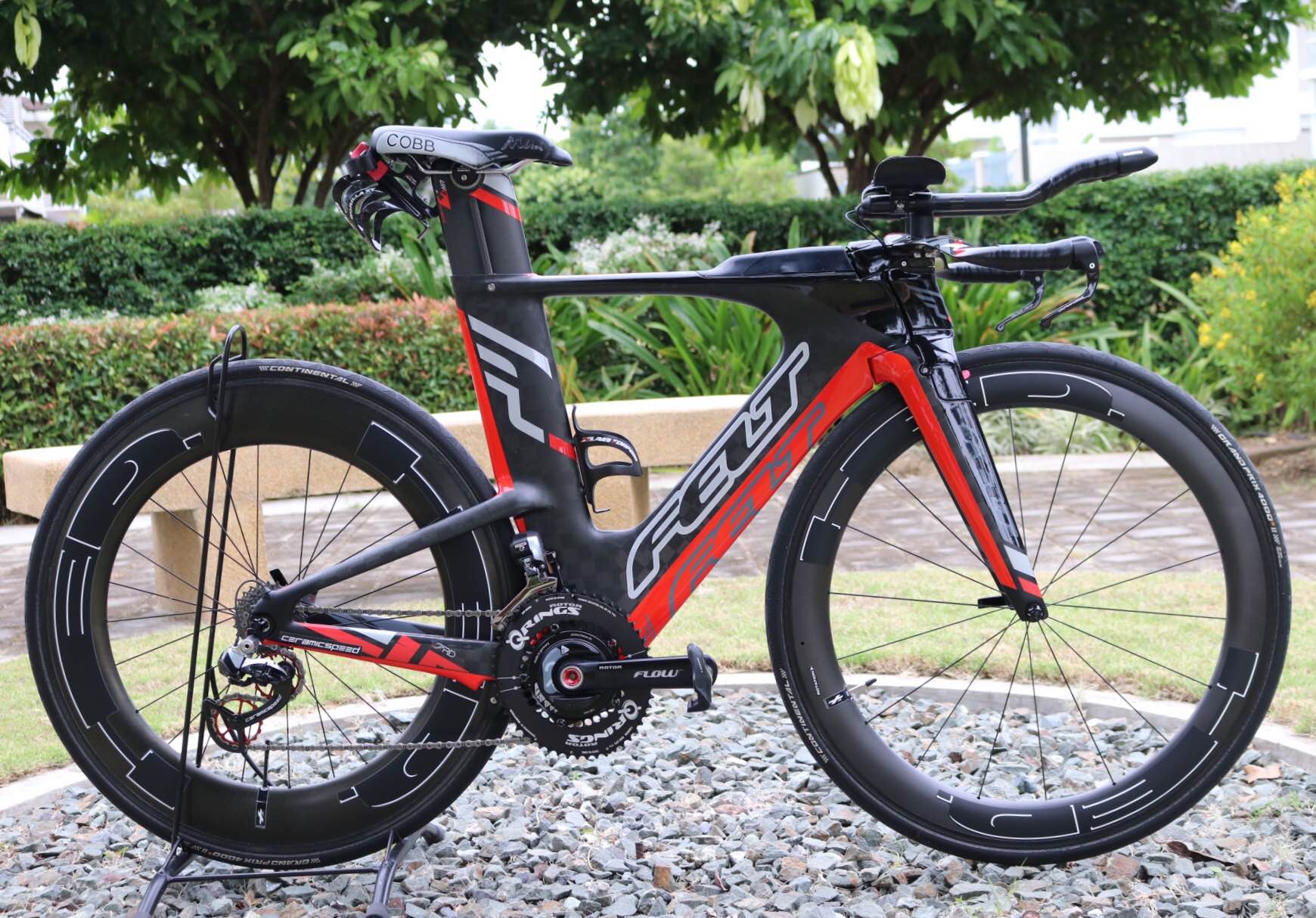 We are starting a new series here in AsiaTRI and it will feature the rigs of top asian elites, age groupers as well as pros competing in the asian triathlon circuit.

We start off this new series by featuring one of the Philippines’ top age grouper Ferdinand Catabian.   Ferdie as called by his friends, has been one of the top age-grouper in the Philippines for a while now.  He was a competitive swimmer back in his younger days and was part of the Philippine National Team.  When he studied in the US for college, he competed in the US Junior Olympics and US Junior Nationals.  Looking to get back in shape after college, he started cycling that eventually led him to the sport of triathlon.

If you are interested at having your bike featured, email me at marvin@asiatri.com