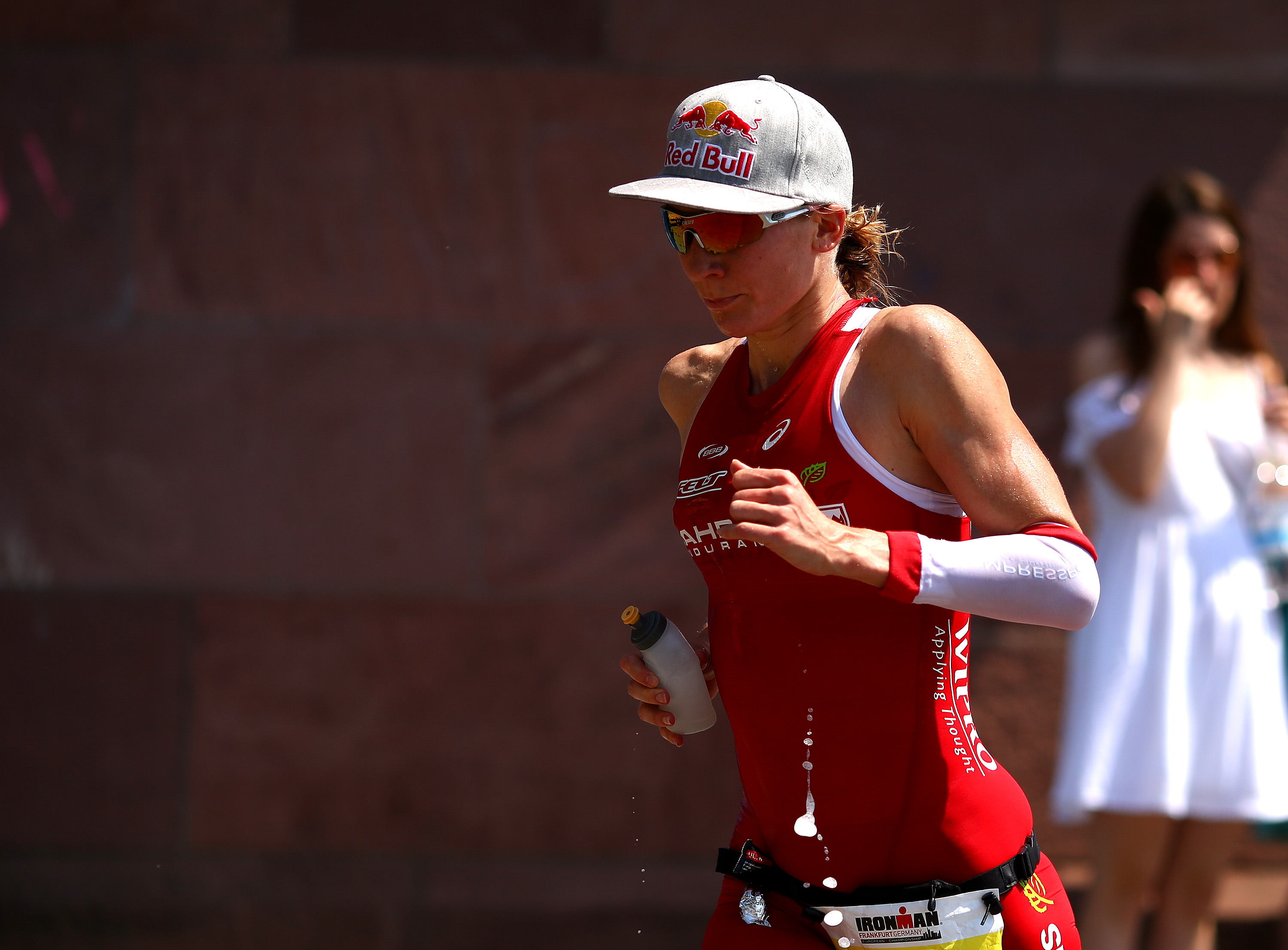 The IRONMAN® Championship series will continue with this weekend’s 2016 Mainova IRONMAN® European Championship in Frankfurt on July 3. Boasting some of triathlon’s top talent, the professional field will feature competitors from around the world.

See also:  The Philippines' Longest-running Triathlon event SubIT to be held on April 29-30

In addition to the competitive professional field, over 3,000 registered age-group athletes are expected to compete at this year’s Mainova IRONMAN European Championship Frankfurt. The race will offer 75 coveted age-group slots to the 2016 IRONMAN World Championship.