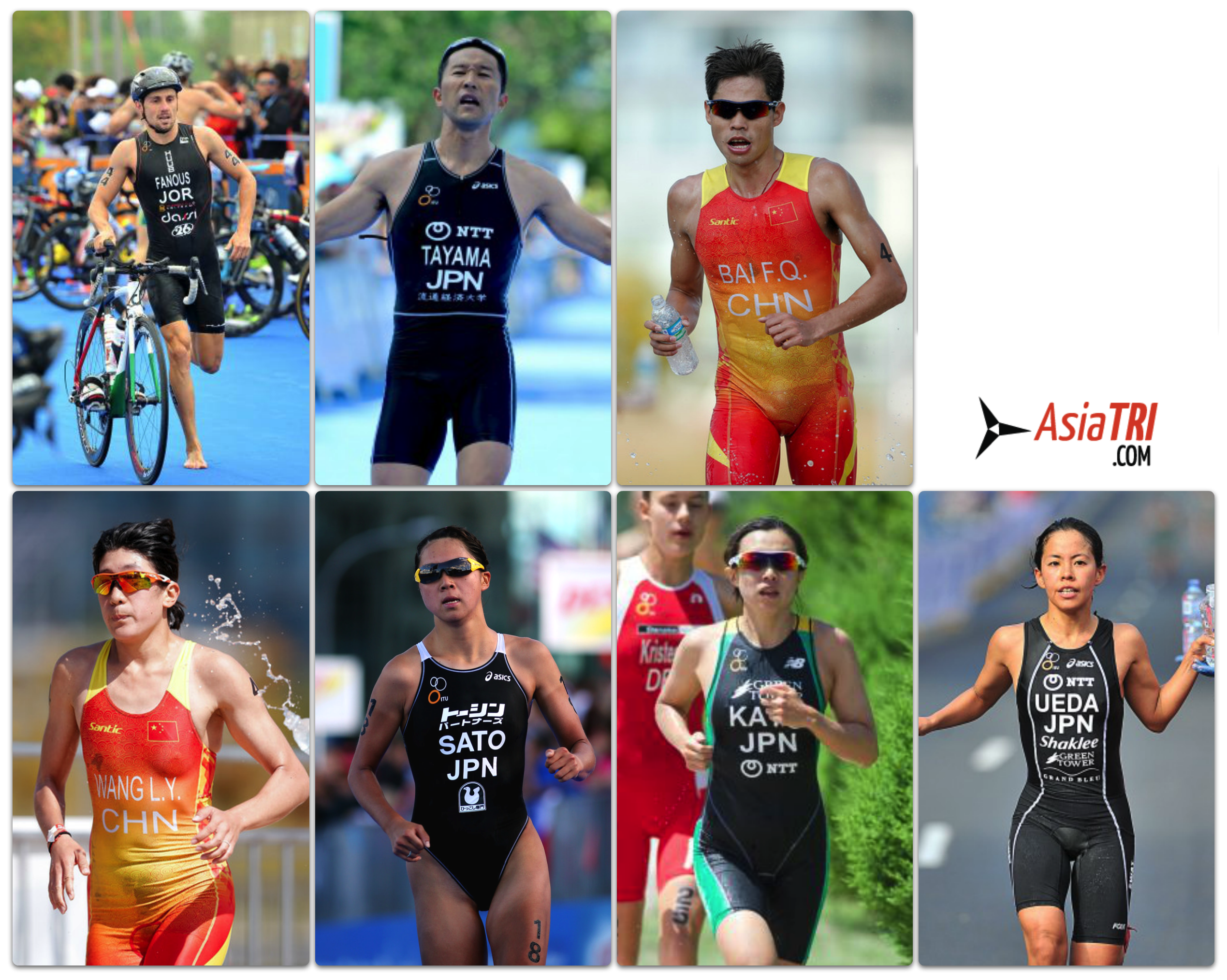 International Triathlon Union (ITU) recently released the final startlist of the men’s and women’s triathlon competition.  Barring any last-minute withdrawals, fifty-six men and the same number of women will toe the start line at Copacabana Beach in Rio De Janeiro, Brazil.  The men’s competition will be held on August 18.  The women will battle for gold two days later, on the 18th.

Asia will be represented by four triathletes from Japan, two from China and a lone representative from Jordan. Prohibitive favorites to win gold will be Gwen Jorgensen of the USA and 2012 Gold Medalist Alistair Brownlee (GBR).  Watch out for asiatri.com for the full preview article just before the Rio Olympics.

See also:  6 Tips to Race Well Early in the Season