Olympic spots up for grabs at Asian Champs this weekend 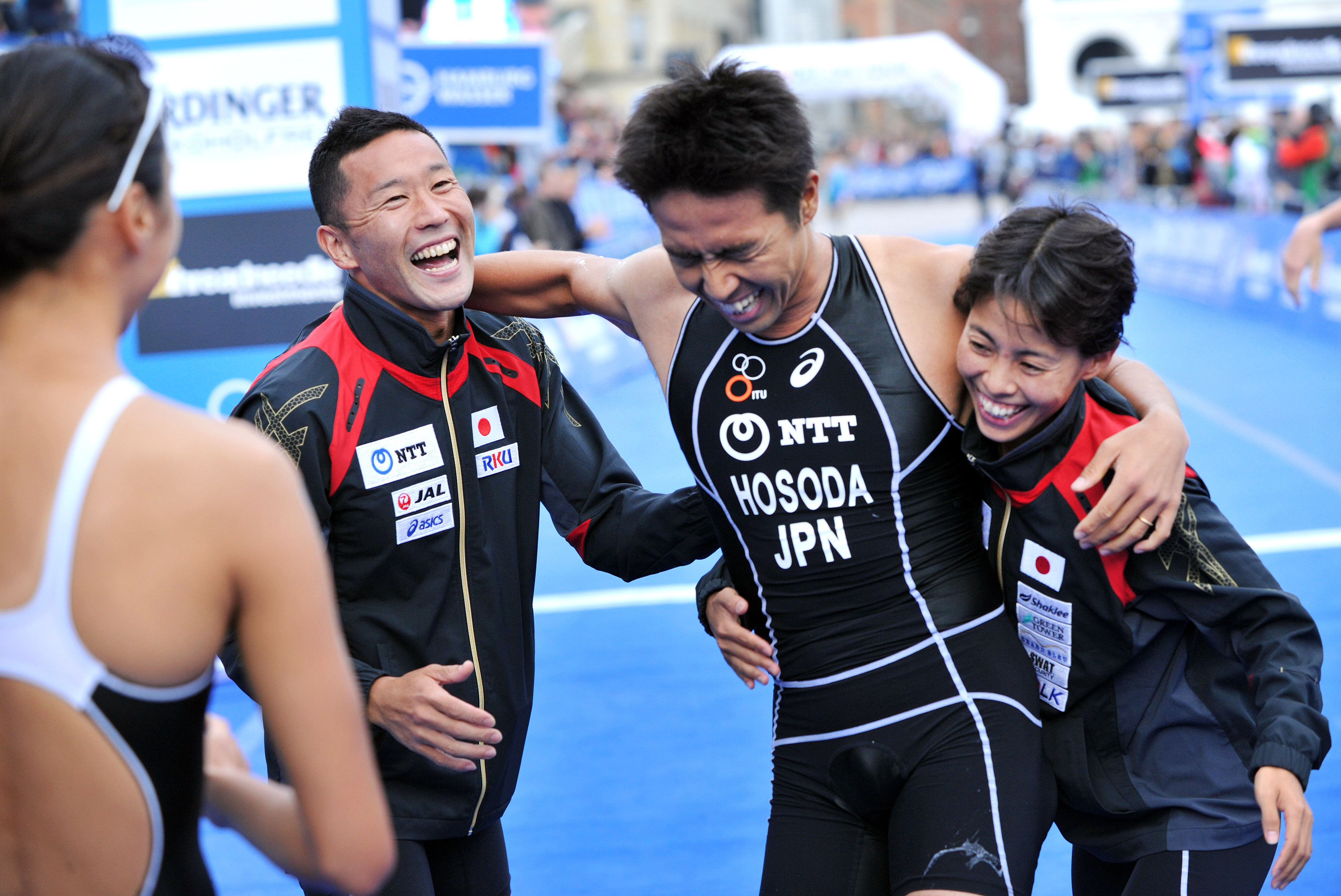 Olympic qualifying spots are up for grabs this weekend at the 2016 Hatsukaichi ASTC Triathlon Asian Championships. The Japanese city is offering up a full schedule of racing that includes juniors, U23s, paratriathlon, elite and a 4 X mixed relay event.

As the last continental confederation to have its qualifying race, the winner of the elite men’s and women’s race will automatically qualify an Olympic spot for their National Federation for Rio this summer.

In the men’s field, Japan stacks the start list by marking the first three names on the roster with Yuichi Hosoda, Ryosuke Yamamoto and Jumpei Furuya. Hosoda returns as the 2015 ASTC Champion, so he will be looking to reclaim his title. But with the motivation to gain an Olympic spot for their federation, the competition will be heated as many athletes are vying for a spot. One will be Jordan’s Lawrence Fanous, who has been making the rounds on World Cup calendar this season

On the women’s side Japan’s own Ai Ueda tops the start list. She won the ASTC Championships last year in New Taipei, so she has the chance to become a back-to-back champion. She also is one of the top Japanese women on the WTS and World Cup circuits, she just recently finished in the top-ten in the WTS Gold Coast and is within the top-ten rankings for Olympic qualifying points.