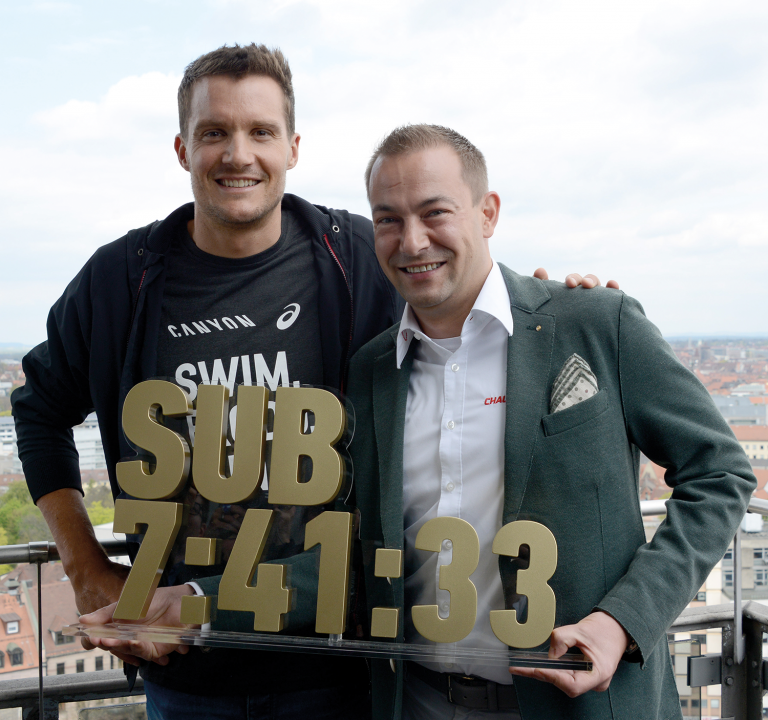 Germany’s Jan Frodeno announced this week his goal for Challenge Roth 2016, at the event that is considered the fatest Full Distance course in the world, Frodeno plans to beat the time of 7h41:33 from Andreas Raelert in 2011

The Olympic champion received the Laureus awards this week, won every race he participated in 2015, including the Ironman and Ironman 70.3 World Championships. Frodo is also the only triathlete to ever win the Olympics and Ironman Hawaii, the two most important events in the triathlon world.

His best ironman time was in Frankfurt 2015 with 7:51:28, that’s the seventh best time ever across the distance. Roth, on the 17th of July will be another opportunity for the German to write his name once again in the triathlon history book.