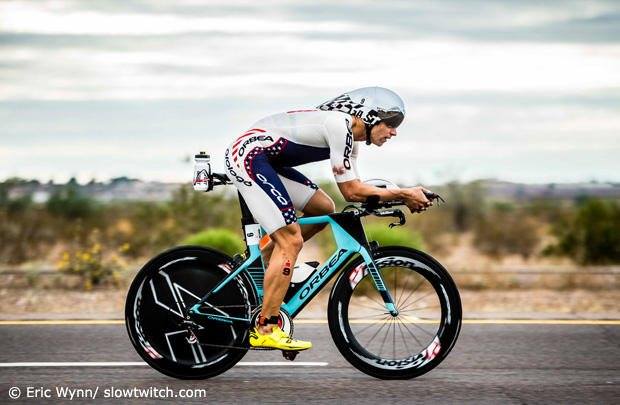 Sarah Piampiano is no stranger to the top step here in New Orleans and she played to her strengths to get there once again. She had a large deficit out of the rough swim losing 7.5 minutes to Laura Bennett out of the water. Amanda Stevens was just 30 seconds behind Bennett at the bike start, and Sarah Cameto was 3 minutes behind the leader.

It was clear though after the turnaround, which was 28 “headwindy” miles into the ride, that Piampiano was on a good day and was motivated to defend her title. Just a minute behind, Cameto, at the turn, had already pulled back those 7.5 minutes on Bennett.

Into the run with a minute lead, Piampiano didn’t take her foot off the accelerator and continued to push herself, netting the second-fastest run of the day and her third NOLA victory. Cameto had a very consistent race to finish second, and Bennett rounded out the podium in third.

Andrew Starykowicz rode off the front last week at IRONMAN 70.3 Texas but was overtaken on the run to finish in fourth. No doubt racing IRONMAN 70.3 events a week apart is a tough task, but there is also no doubt Starky is as tough as they come. Starykowicz came out of the water 30 seconds behind last year’s runner-up Matt Chrabot, but quickly into the bike ride he rode to the front and never looked back. With the strong headwind, Starky used his weapon, the bike, to make the victory his. What was more impressive than gaining four minutes in the headwind section was his split on the final 28 miles: 52:43. That fast riding had him running out of transition with eight minutes on Matt Chrabot and 9:45 on hard-charging Taylor Reid.

It quickly became evident that Starky’s lead was not going to be taken away from him. He cruised across the finish line with over five minutes still in the bag. The race for second was a bit tighter, with Taylor bridging up to Chrabot in the first six miles only to finally break the elastic in the final stages of the run to finish second. Matt Chrabot hung on to round out the podium in third.