World Class Trio of Kienle, Raelert and O’Donnel set for an epic battle at the Ironman European Championship in Frankfurt 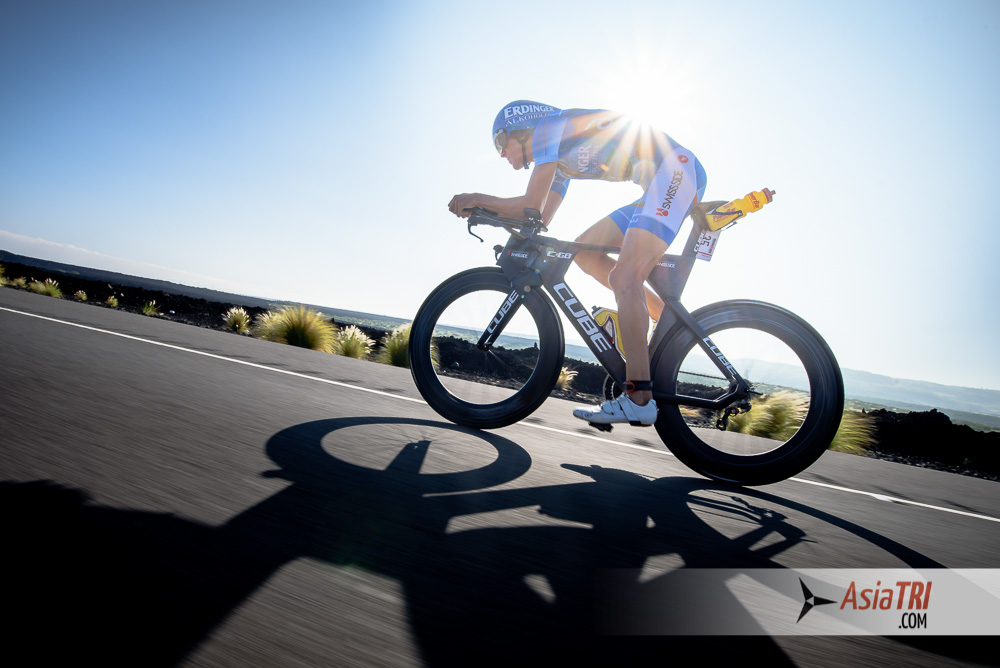 With an expected 3,000 athletes, more than 100,000 spectators, and 266 kilometers of competition, former IRONMAN Champions are set to face-off at the IRONMAN® European Championship in Frankfurt on July 3, 2016. With the women’s professional field to be announced in the coming weeks, the men’s professional field includes some of IRONMAN’s best, including Sebastian Kienle, Andreas Raelert and Tim O’Donnell.

The 2014 IRONMAN European Champion and IRONMAN World Champion, Sebastian Kienle, is ready to bounce back after his fellow countryman Jan Frodeno claimed victories at both events in 2015. Kienle is no stranger to success, despite having to settle for a second place finish in Frankfurt and eighth place finish in Kailua-Kona, Hawai`i last year.

“It really feels like I have seen it all in the past 24 months: the highest of highs and the lowest of lows of our sport. But once you have tasted victory you long for more. I can’t wait to race against Andi (Raelert) and Tim (O’Donnell) in Frankfurt,” said Kienle.

“Obviously winning here in Frankfurt in 2010 was a career moment for me. At the same time there were some bitter moments as well, especially my DNF in 2014,” Raelert said.

Adding to the strong pro field and racing for the first time in Frankfurt will be American Tim O’Donnell. O’Donnell finished third at last year’s IRONMAN World Championship and second at the 2015 IRONMAN Latin American Championship Brazil, and looks to improve on an already impressive resume.

For the professional athletes, the IRONMAN European Championship offers a $150,000 USD prize purse in addition to 4,000 points for the Kona Pro Ranking (KPR). Age-groups athletes will battle for 75 slots to the 2016 IRONMAN World Championship in Kailua-Kona, Hawai`i, which takes place on October 8.

The rolling swim start will take place on the beach of the Langener Waldsee. Athletes will swim 3.8km, with a short running passage over the beach. The two-loop bike course guides athletes through the center of Frankfurt and into surrounding small villages. A highlight of the bike course for athletes as well as for the thousands of spectators is the Maintal-Hochstadt, and the 500-meter long slope through the historic town center.

The 42km flat and fast run course takes athletes along the river Main, with the skyline of downtown Frankfurt in the background. Thousands of spectators will cheer on the athletes alongside the waterfront and at the finish line in front of the historic town hall Römer.

HIIT Style Workout For Triathletes | Stay Fit When You Have To Train Indoors
August 15, 2018
Posting....