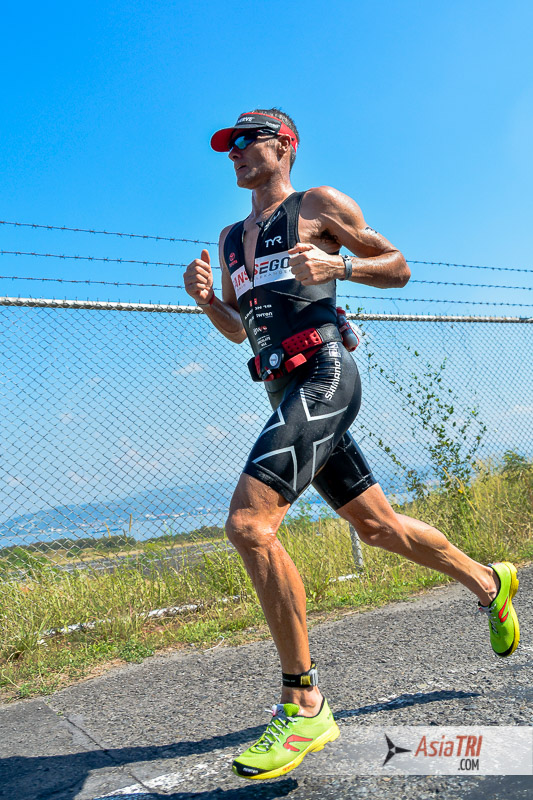 IRONMAN is also pleased to announce that fresh off his victory at IRONMAN 70.3 Subic Bay, Craig “Crowie” Alexander will serve as an IRONMAN Pro Ambassador for these events. As an ambassador, Crowie will work towards bringing new athletes into the sport of triathlon while supporting various IRONMAN athlete development initiatives. The three-time IRONMAN World Champion (2008, 2009, 2011) and two-time IRONMAN 70.3 World Champion (2006, 2011) has proven to be one of the most successful and respected athletes to ever race IRONMAN events. With the recent IRONMAN 70.3 race additions, he is dedicated to seeing the sport grow in China.

“China is the next big frontier in our sport,” said Alexander. “I am really excited to be heading up there in October and November to attend the two new IRONMAN 70.3 races. It will be great to help spread the word about what an amazing sport triathlon is and the lifestyle that accompanies it.”

In showing this commitment, Crowie will participate in the inaugural IRONMAN 70.3 Hefei and IRONMAN 70.3 Xiamen triathlons taking place on October 16 and November 13, 2016, respectively. In Xiamen, he will compete in the professional field for a piece of the $25,000 USD prize purse. In Hefei, Crowie will race as part of a relay team for the international TriClub with the most competing members. In addition, he will also participate in a pre-race training run for the Chinese TriClub that brings the most athletes. For the IRONMAN Asia TriClub Championship, top-ranked clubs from Asia will be invited to participate in the capital city of Hefei based on their 2015 ranking. Each division champion will be determined by each club’s top five race performances at Hefei.

For the 2017 IRONMAN Asia TriClub Championship, TriClubs will qualify by finishing in the top 3 of their division at one of the designated seven qualifying events throughout Asia in 2016 and 2017.

See also:  How to choose a triathlon wetsuit
Follow us