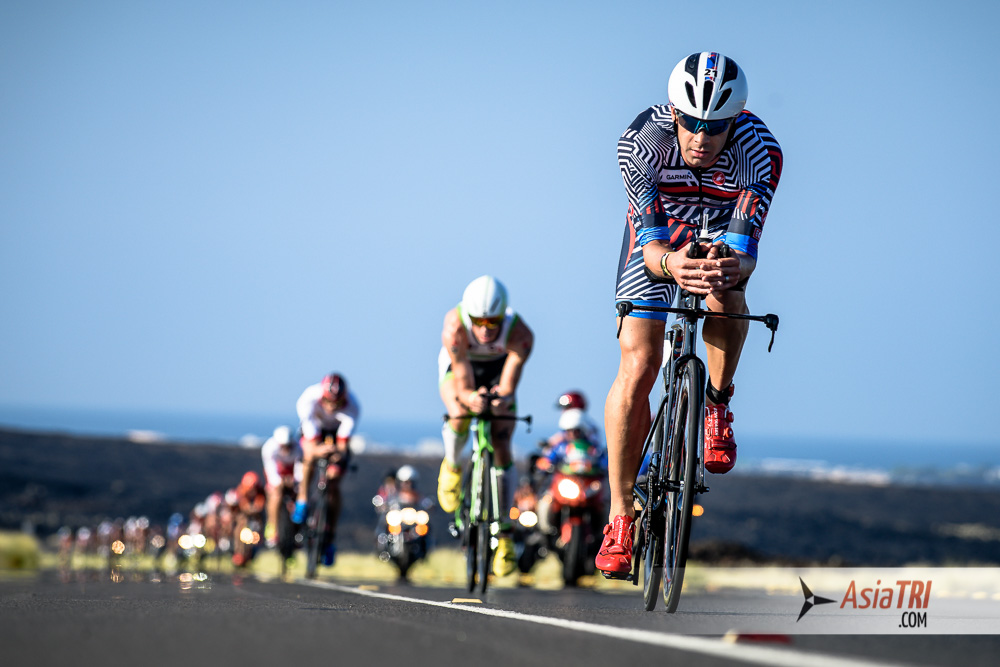 On February 5th, Ironman announced several changes on the competition rules for this year, aiming to align the rules with the International Triathlon Union (ITU). Here are the main changes:

By aligning the rules with ITU, there’s the possibility in the future both Ironman and ITU championships races will be unified. For example, the Long Distance European Championships is a Challenge event, and we may see Ironman also stepping in this format.

The Do’s and Don’ts of Half-Ironman Tapering
October 4, 2019