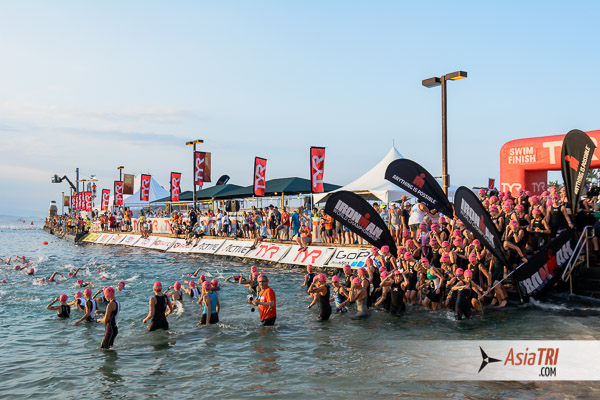 IRONMAN today announced that it has signed an agreement to acquire Lagardère Sports’ endurance division, which includes races in three continents and eight countries. IRONMAN will therefore own and/or operate an additional five International Triathlon Union (ITU) events, four marathons, six cycling races as well as a number of other participation events. These events are expected to serve an estimated 140,000 participants in 2016.

“Lagardère Sports has built innovative and world-class events which, when added to our global event portfolio, further builds our company and strengthens the entire endurance business under the roof of Wanda Sports Holding,” said Andrew Messick, Chief Executive Officer of IRONMAN. “These iconic events, and the teams that have created and managed them, will further strengthen our position in triathlon, expand our portfolio in running, and establish ourselves in cycling.” “With the acquisition, IRONMAN is extending its portfolio in world class running and cycling. I look forward to being a part of this growth in my new role,” added Toetzke.

“Lagardère Sports has been a long-standing and fantastic partner to the ITU. It is with their commitment to the sport of triathlon that we raised the bar and brought triathlon to the masses over the last eight years. I fully believe the transition of these events to IRONMAN will serve to further strengthen our sport on a global level,” said Marisol Casado, ITU President and IOC Member. “Congratulations to both Lagardère Sports and IRONMAN. ITU looks forward to continuing to work together to keep triathlon a major player in the world of sports.”

Listed below are the races to be added to the IRONMAN portfolio:

One of the world's most scenic full distance triathlon, Challenge Wanaka ready for its 10th edition

Your personal mechanical - new App that helps you adjusting your derailleur