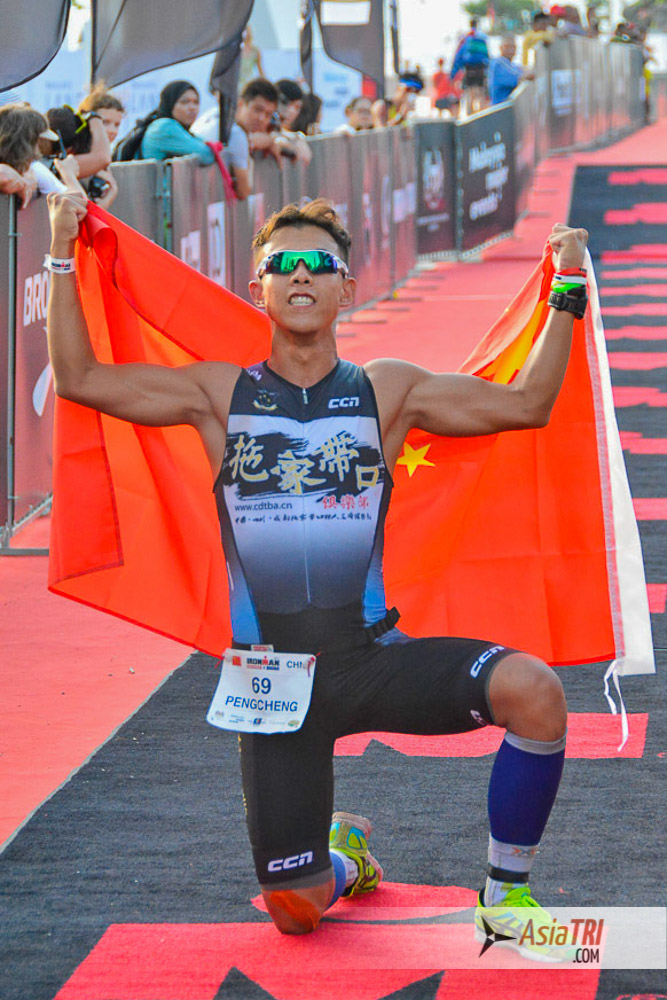 An IRONMAN 70.3 triathlon will be held this year in Hefei, east China’s Anhui Province, announced Hefei Municipal Government and Wanda Group, the owner of World Triathlon Corporation (WTC) in a press conference here on Thursday.

Florida-based WTC, organizer of the Ironman triathlon series, has a 91-percent share of the long-distance triathlon market.

The competition is estimated to be held in October, and more information will be released soon, according to Gao Xiaoguang, a spokesman of Hefei municipal government. See also:  The Essential Triathlon Checklist | What To Pack In Your Bag For Race Day
Don't Miss It