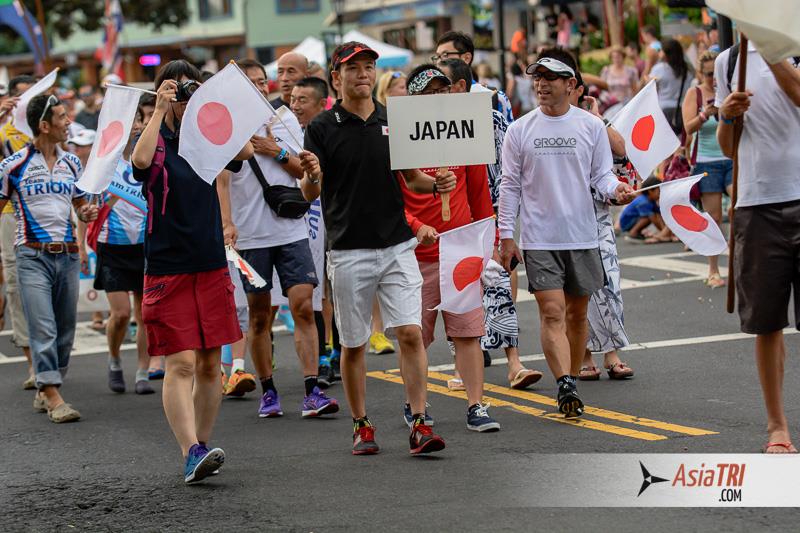 IRONMAN announced today that after careful consideration and discussion, the au Insurance IRONMAN® Japan triathlon in Hokkaido will be discontinued.

While Hokkaido has hosted popular events for the past three years, event organizers were forced to make major course changes prior to the 2015 race due to a collapsed bridge along the bike course. Despite still being able to put on a successful race in 2015, there are no viable alternatives available for the 112-mile bike course for the foreseeable future due to the ongoing bridge repairs. Because of this IRONMAN has decided that it is no longer feasible to produce a race that meets our high standards. “IRONMAN has a strong brand and a long tradition of delivering world class triathlon events in Japan; we want to express our sincere thanks to the athletes, staff, volunteers, organizers, sponsors and communities involved in making this a great race over the last three years,” said Geoff Meyer, CEO for IRONMAN Asia-Pacific. “Along with our organizer, ATHLONIA, we will continue to deliver a great event at the Lixil IRONMAN 70.3 Centrair Chita Peninsula Japan in June 2016 and look forward to bringing another IRONMAN event back to Japan in the future, possibly in Hokkaido.”

IRONMAN recognizes the long-standing support and loyalty of our Japanese athlete community who regularly travel across the globe to participate in IRONMAN events. In support of these athletes, IRONMAN plans to initiate a program for Japanese athletes at the newly appointed 2016 Cairns Airport IRONMAN Asia-Pacific Championship Cairns triathlon. Details of the Japan athlete program will be available at www.ironman.com/cairns