Spanish triathlete Mario Mola, the winner of the ITU World Triathlon Series Grand Final in Chicago and second place in the year’s ranking, has confirmed his presence at Challenge Mallorca. The event is on October 17th and this will be Mario’s first half distance race (1.9k swim, 90k bike, 21k run). 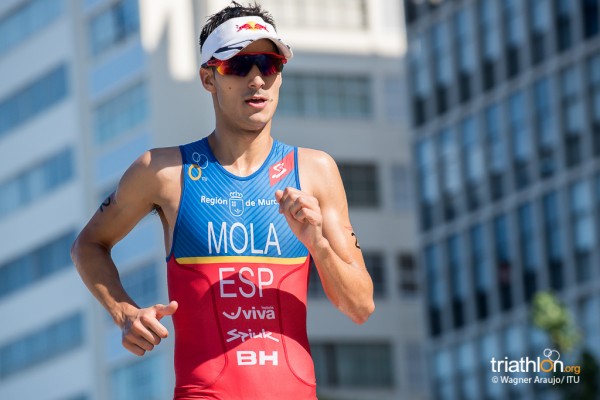 Mario who lives and trains in the region, has everything to have an amazing debut and is in excellent form right now, he was the first athlete to ever break the twenty ninety minute mark for a 10km run off the bike, Mario ran the 10k in Chicago in 28:59

Challenge Mallorca was also the first half iron distance event of his countryman Javier Gomez, who since then went on to capture an Ironman 70.3 world championships in 2014 and the third place in 2015.

One of the best runners in the triathlon world today, Mario is joining the new generation of long course triathletes who came from the top end of short course racing such as Jan Frodeno, Tim Don and Gomez.