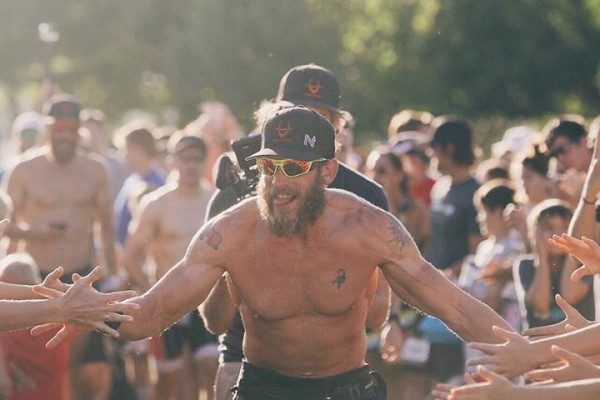 “My goal is to simply inspire other people to become more active and healthier. This work I’m building together with Jamie Oliver Food Foundation, all of us can pick up this fight against obesity.”

James is a father of five and he believes inspiring the kids is the only way to fix the obesity problem in the USA and in the world. His total numbers were 11.300km – his last day was in Utah, where he is from and when he beat his own record of completing 49 ironmans in one year, his previous feat when he traveled with his family with a campervan over a year across the USA.

See also:  How To Climb On A Tri Bike Like A Pro
Don't Miss It