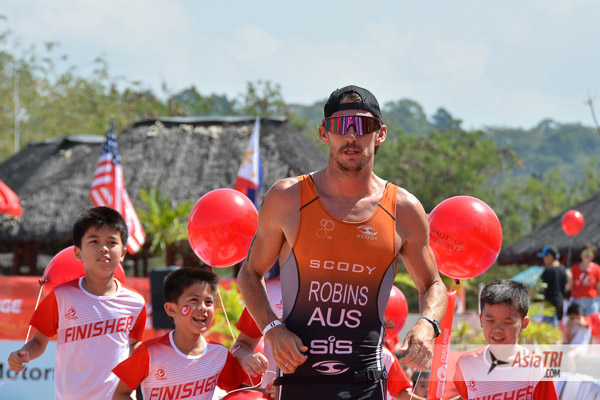 It was announced yesterday in Bangkok at the Press Conference of the 2015 King’s Cup Bangkok Triathlon Thailand Tri-League Series, a start list of international athletes ranging from former World Champions and Olympians, to current Ironman Champions. The event will take place on July 4th, at the Rama 8 bridge on the Chao Phraya River in Bangkok, registrations are still open.

The winning prize money for the event is THB50.000 with an aditional prize to the winner of the Tri-League Series (ranking of 4 races). The event will also pay the winners of each age group and a bonus to the Top 3 Thai Nationals as per below break down

The strong men’s field promises a tight battle for the title, meet the pre-race favorites:

On the women’s side, a mix of international athletes with local starts and celebrities will also make the race interesting:

Athletes have the options of 3 events:

The swim will take place in the Chao Phraya river (2x 750m loops), while the bike will be on the expressway and the run will take the athletes to one of Bangkok’s most beautiful temples.

Other articles about the Tri-League: