Who will take gold at the SEA Games this weekend? Meet the pre-race favorites. 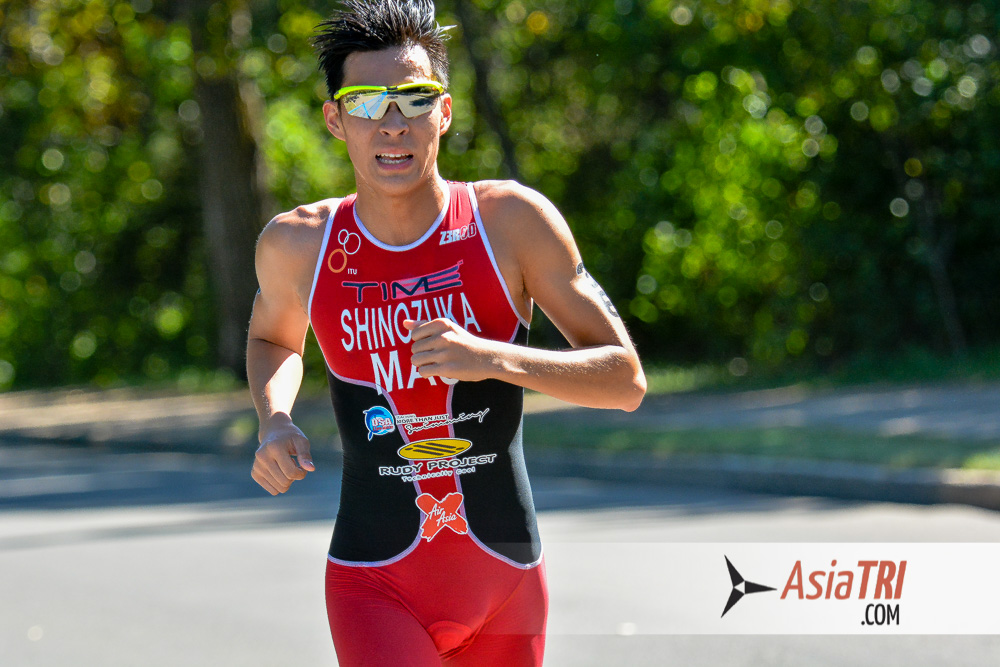 The growth of triathlon in South East Asian is visible at any event you go in the region and has attracted the attention of the international industry, considered “the fastest growing market in the world” at the TBI 2015 (Triathlon Business Fair). Just go to any local event and you will see more and more locals taking part and many first timers or beginner athletes.

This weekend however, we will watch the elite of the sport in Singapore at the SEA Games. These are some of the best South East Asian nationals in the sport and the inspiration to many of the beginners in this sport. Learn more about the pre-race favorites and what to expect from the race:

With only 12 athletes registered, the dynamics of this race will be different from your usual ITU event, as every athlete will both have the chance to use their strengths to their benefits but at the same time will have their weakness exposed, unlike a bigger event where it’s more difficult to have a big impact on the race but you can also get away with not being great at any of the disciplines.

On the top of the favorites list its both athletes from the Philippines, the country in SEA that has grown the most in numbers of participants has also created some of the fastest Asian athletes with Jonard Saim and Nikko Byan Huelgas. Heulgas is part of the ITU development team and has spent some time training and racing in Europe, his closest competition will come from his countryman Jornard, who was the top SEA athlete at the Asian Games in Korea 2014.

There are another three athletes who will also be likely in the same pack of the Philippine duo. Thailand’s Thanongsak Manchai was less than a minute back at the Asian games in 2014 and 3rd SEA athlete, Singapore’s Willie Loo and Clement Chow are also experienced athletes who have raced the ITU Asian cups before and will likely be in the mix, and Malaysia’s Rikigoro Shinozuka was the only South East Asian athlete racing at the Junior Elite event at the ITU World Championships in 2014 (check our video with him pre-race).

This makes a battle of 6 for 3 medals. The other 6 athletes are less experienced internationally but in a smaller event such as the SEA Games, a strong biker and runner can have a bigger impact, leaving opportunities open for anyone!

Unlike the men’s race when there’s a large mix of favorites, in the Women’s race we should see the two Philippines triathletes dominating the race from the start.

Maria Claire Adorna is the hot favorite coming off the top spot for a SEA athlete at the 2014 Asian Games in Korea, a world class swimmer, she can make the first pack at international ITU races and back it up with a strong bike and run combo.  Her team mate Marion Kim Mangrobang is a threat and also a seasoned athlete. Malaysia’s Irene Chong is an exception swimmer and should be in the same pack as the two Philippines athletes out of the swim, this could set up very well the podium.

The local athletes from Singapore while experienced, aren’t as strong in the swim and should work together to stay within striking distance for the run. They may be joined by Myanmar’s Pan “Chris” Khrang, based in Malaysia and an experienced Long Distance Triathlon with a strong cycling leg.  We did an interview with Chris a while back, Myanmar’s first Ironman triathlete.

Once the gun goes in Singapore, one key athlete will be missing and this could change the dynamics of the event. Andy Wibowo from Indonesia won’t be participating at the race as the Indonesian Olympic Comitee (KOI) has decide to withdraw their athletes from the event for not so clear reasons.

We’ve featured Andy’s profile and done an interview with him in the past. Since then, Andy has improved his performance and is now one of the top triathletes in Asia. A few weeks ago he was the first Indonesian to ever win the traditional Bintan Triathlon, beating some of the best age groupers in the region. His 2014 results in ITU races shows he has always been very close or at the top of SEA athletes, he was the 2nd South East Asian at both Singapore ITU Asian Cup and at the Phuket Asian Beach games. Below part of the letter Andy made it public to express his feelings regarding his withdraw from the SEA Games. Unfortuantely, unlike the private owned events, triathlon races under the ITU are subject to politics and not necessarily performance benchmarks only.

“Last Saturday the 23rd of May was a very happy day for me. That after eleven years since the inaugural Bintan Triathlon held in the Riau archipelago, for the first time an Indonesian won the first place the olympic distance category. But the happiness did not last long. Upon returning me to Bali, I received a disappointing news from Indonesian Triathlon Federation, confirming that Indonesia will not send their athletes to SEA Games 2015 in Singapore.

I have participated in some international try-outs despite having to use personal funds along with the help of my sponsors. However, four weeks prior to the SEA Games we are still faced with the dilemma of of our participation. Coupled with the absence of a response from KOI, KONI and Satlak PRIMA regarding participation of Indonesian athletes in the sport of triathlon, makes this situation feels tentative and makes me even more pessimistic. The culmination of the whole drama ended with the news that I received yesterday that we certainly will not be able to represent Indonesia in Triathlon at the games.” Andy Wibowo

International Field at Regent 5i50 in Subic Philippines this weekend