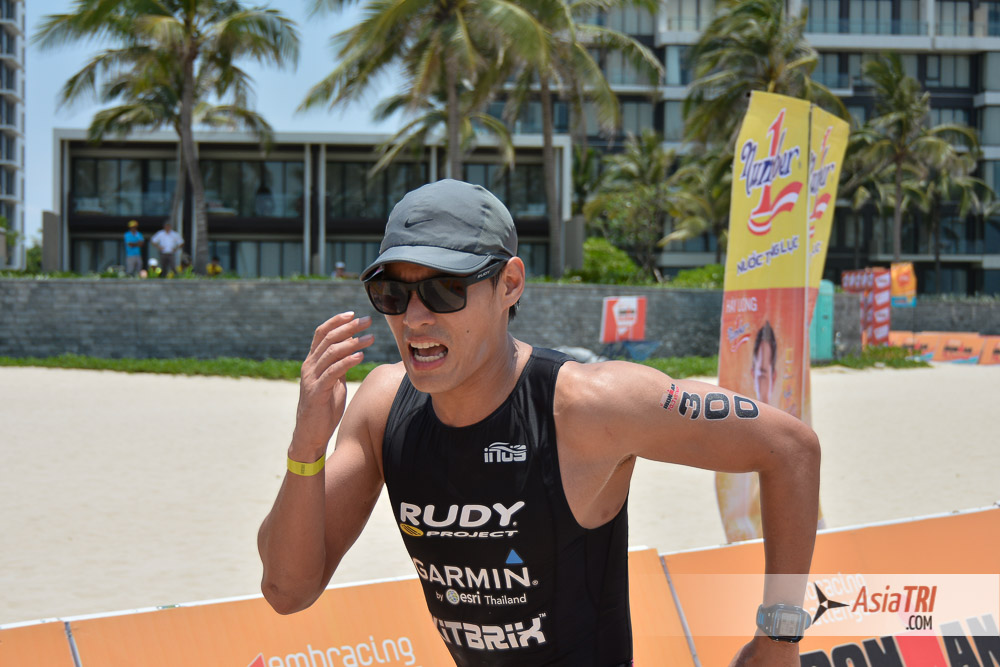 Opening the year with a very successful Yellow Cab Challenge Philippine Subic-Bataan last February, the international triathlon event is introducing another race in the country on June 14—Challenge CamSur—where celebrities and multi-awarded world champion are expected to compete.

Among the celebrity triathletes who are expected to strut their stuff at the inaugural Yellow Cab Challenge CamSur race is Thai recording superstar who is coached by multi-awarded Pro women triathlete Carol Fuchs.

Meanwhile, the best of the bests in the world of triathlon are also expected to heat up the competition. Australian Mitch Robbins who finished third in the Subic-Bataan leg of Challenge Philippines last February will be seen in action again and will try to snatch another win in the men’s Pro field, while his fellow Australian Michael Murphy will also try to improve from his fifth place finish in the previous race.

Touted as one of the fastest race in the world, this leg of Yellow Cab Challenge Philippines will be more competitive than ever. With Challenge Family franchise’s reputation, expect an organized, safe, and beautiful race course while giving the participants the opportunity to compete at the highest levels.

CamSur Governor Migz Villafuerte said that they are very delighted to be part of one of the biggest triathlon franchise in the world and that the province of CamSur holds a unique draw when it comes to hosting such international sporting events.

“We in the province of Camsur are proud to be part of the Challenge Family Global Series! There is strong government support and we are able to offer a complete and integrated package… To add to all these is the enthusiasm and involvement of the local residents who go out as early as 4 a.m. and line the race routes to cheer for the competitors,” Villafuerte said.

With Pro and celebrity triathletes from all over the world heading to the one of the fastest competitions, the 2015 Challenge Philippines CamSur is a race to look forward to.  Spectators are encouraged to join in all of the festivities and there will be special new cheering stations along the course.

“Our new Challenge CamSur has a wonderful legacy in Pinoy Triathlon history because it’s a great place for a triathlon—an Olympic village setting.  I see CamSur as a festival where the best triathletes in the world come together and celebrate this great sport,” Voth said.

Aside from the main event and other activities, there will be an epic post-race awards party at the CWC Convention Center, which is to be attended by celebrity triathletes and top athletes. The world class inaugural race in CamSur for long distance racing and all other festivities will be held at the CamSur Watersports Complex.

See also:  8 Exercises To Fit Around Your Day | Strength And Conditioning For Triathlon

For more details about the race and future races, please visit the Challenge Philippines website at http://challengephilippines.com.ph