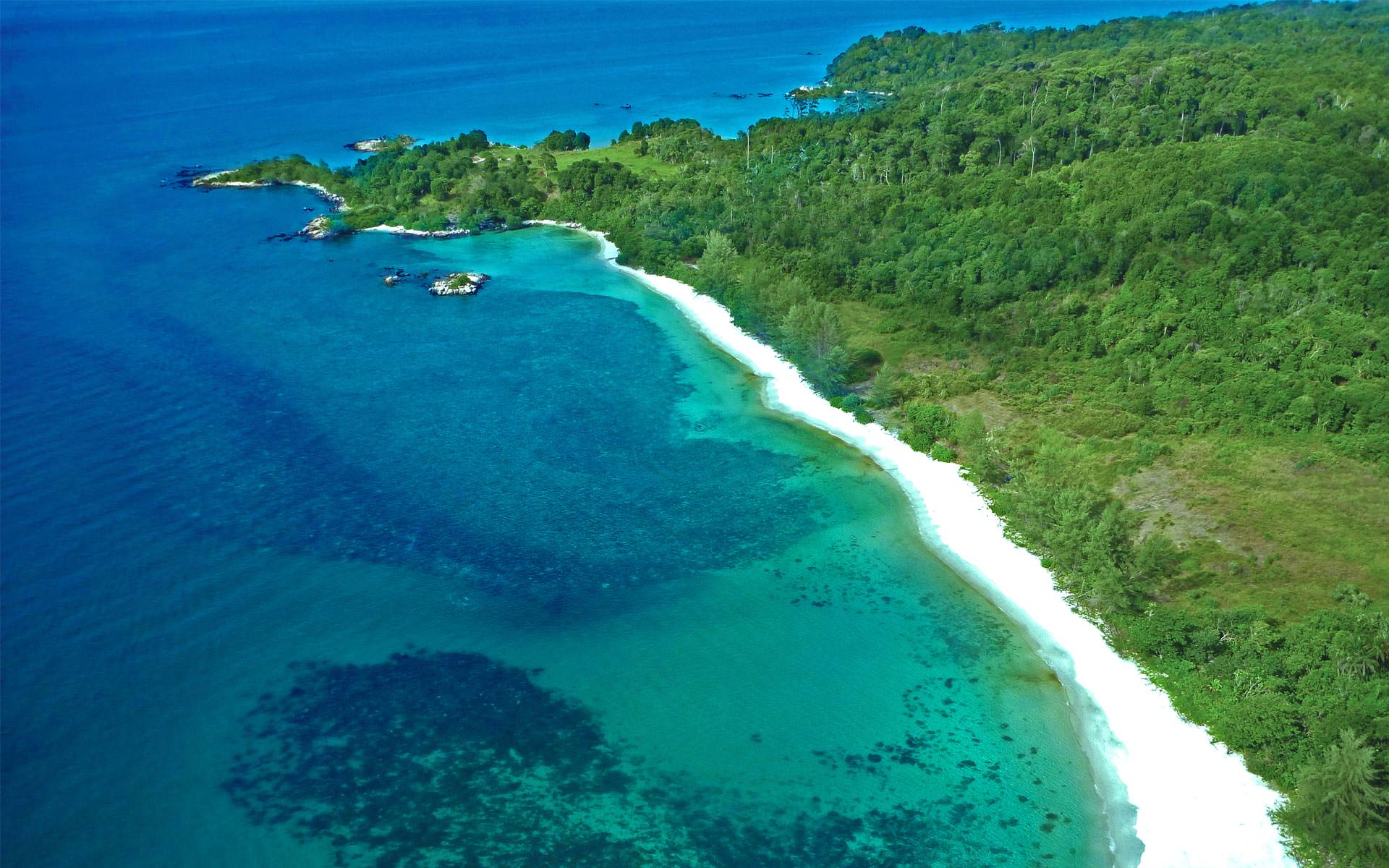 When the inaugural Ironman 70.3 Bintan splashes off on August 23 it promises to be an outstanding debut thanks to its stunning setting and the 11 years of experience race organiser MetaSport has of staging renowned triathlons on the tropical paradise that is Bintan.

The Indonesian island may be just an hour’s ferry ride from Singapore, but its quiet country roads, golden beaches, luxury hotels, lush green landscape and laid-back vibe offer a huge contrast to the hustle and bustle of that glistening metropolis. And with its rich history of hosting the Bintan Triathlon and the MetaMan Bintan, it has proved itself to be the perfect location for a destination triathlon and well worthy of the Ironman brand.

The race will be based out of Plaza Lagoi, the centrepiece of the new Lagoi Bay tourism development within the Bintan Resorts zone in the north of the island. The swim will entail a single 1.9km lap in crystal clear waters, while the 90km bike course will be based largely on the scenic route through northwestern Bintan used so successfully previously in the MetaMan, from which the Ironman 70.3 Bintan has evolved. The athlete- and spectator-friendly run leg will comprise of three laps of a flat 7km circuit that skirts a lake dominating the resort, plus swathes of pristine rainforest and the triathlon village.

The race weekend offers much more than the headline event, though, making it a family friendly affair. Inherited from the MetaMan is the unique Blitz race as well as the introduction of an Ironkids run. The Blitz is raced over a bespoke distance of 1km swim/55km bike/7km run. Relays are also offered for the 70.3 and Blitz races.

The festivities kick off two days before race day with coach-led recces of the swim, bike and run courses. The eve of the race then features some of the extras synonymous with MetaSport events, including the chance to mingle with the pros in an afternoon session, before listening to them as they are put under the spotlight at the Ironman Talk Show in the evening.

Getting to the race is a breeze. Most participants will transit through Singapore and upon arrival at the Tanah Merah Ferry Terminal (which is just a 20-minute taxi ride from downtown Singapore or 10 minutes from Changi International Airport), a special check-in procedure honed over 11 years of MetaSport events sees the bikes handed over and delivered directly to the bike depot at the race headquarters, where a team of mechanics will be on hand.

The seamless logistics don’t end with bikes. The Swiss-Belhotel is just one of many hotels in the Bintan Resorts zone, all of which are just a short coach drive from Bintan’s Bandar Bentan Telani Ferry Terminal. And for those staying in the other resorts, such as Nirwana Gardens, Bintan Lagoon, Angsana or Banyan Tree, a regular shuttle service will be in operation to and from Plaza Lagoi to make race weekend transport fuss free.

For registration and more information: www.ironmanbintan.com