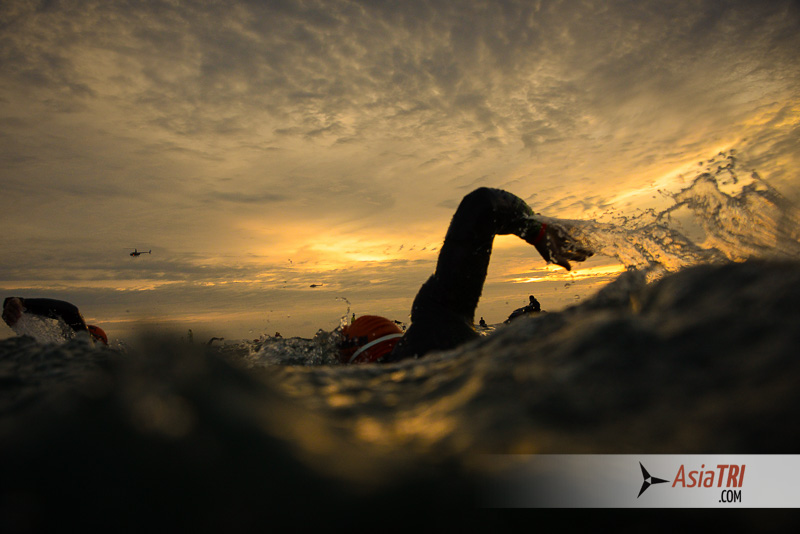 The 2015 IRONMAN® Regional Championship series will continue with this weekend’s 2015 IRONMAN Latin American Championship Brazil triathlon in Florianopolis and will feature some top names in the sport.

The women’s professional field features a strong lineup of athletes including super-star swimmer Dr. Amanda Stevens (USA), who won this race in 2013 and will again be vying for the Latin American Championship and the coveted automatic qualification to the 2015 IRONMAN World Championship. American Liz Lyles, who is a multiple IRONMANChampion, and cancer survivor Laurel Wassner, also from the U.S., are also strong contenders in the mix. Brazilians Ana Bora, Mariana Borges de Andrade and Ariane Monticeli Silveira are sure to be crowd favorites.

Headlining the men’s race is Brazilian Igor Amoreli, who claimed the title here last year at IRONMAN Brazil. Fellow Brazilian and 2014 IRONMAN Brazil runner-up Santiago Alves Ascenço is sure to be out for redemption. Another strong contender in the men’s race is Tim O’Donnell (USA) who won this race in 2013, took second at the 2015IRONMAN 70.3 Latin American Championship earlier this year and finished fifth at the 2013 IRONMAN World Championship. Marino Vanhoenacker (BEL), a multiple IRONMAN champion, will also compete for the Latin American Championship along with South Africa’s Kyle Buckingham and Bermuda’s Tyler Butterfield who will have their eyes on the prestigious prize as well. Former Olympian Brent McMahon (CAN), who won IRONMAN Arizona last year in hisIRONMAN debut and earned a second-place finish at the 2015 IRONMAN 70.3 North American Pro Championship in St. George, Utah, rounds out the talented men’s field.

“We are thrilled to continue our regional championship series with the IRONMAN Latin American Championship this weekend in Florianopolis, Brazil,” said Christopher Stadler, Chief Marketing Officer for IRONMAN. “So far this year, the Championship events have brought an amazingly high level of competition and this race is sure to compare, with the extreme talent and determination of elite athletes from around the world.”

In addition to the competitive professional field, approximately 2,000 age-group athletes are expected to compete at this year’s Latin American Championship. The race will offer 75 coveted age-group qualifying slots to the 2015IRONMAN World Championship.