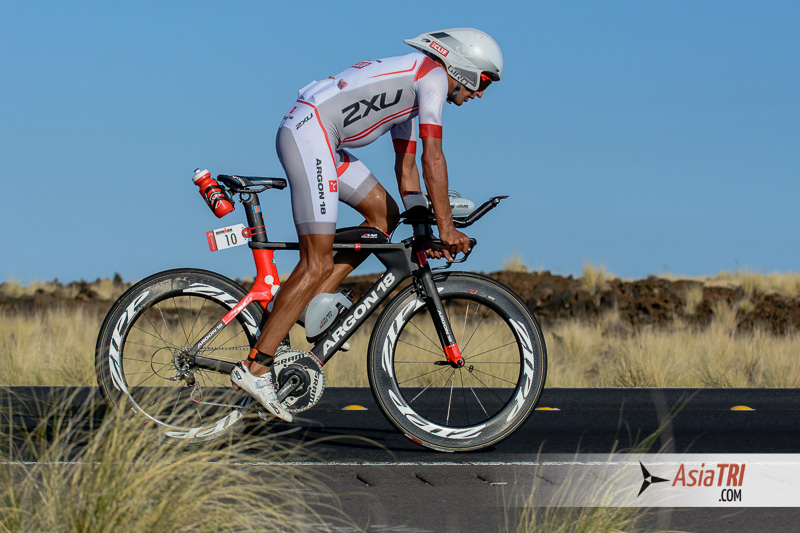 Australians Sam Appleton and Felicity Sheedy-Ryan are the 2015 Ironman 70.3 Busselton champions. The duo faced a world class field but with the best run splits of the day, were able to pull away from their competitors.

Kiwi Guy Crawford led the swim in the men’s field in 00:24:25, he had another four athletes on his feet, including pre-race favorites Terenzo Bozzone and Brad Kahlefeldt, Sam Appleton was also in the leading bunch, who were one minute ahead of the chase pack led by James Cunnama.

Once on the bike, Appleton and Bozzone quickly attacked the rest of the field and with only five seconds difference in between bike splits (Bozzone was faster in 02:02:38), the two had a gap of six minutes to the chase pack.  The biggest mover on the bike was Cunnama who was able to move up groups and closed the gap to the chase pack entering transition with the main bunch, but also six minutes down the leaders.

On the run, it was a race of two, Appleton was a stronger on the day and managed to pull away from Bozzone, crossing the finish line in 03:44:28, just over one minute ahead of Bozzone. Cunnama had the day’s fastest run in 01:11:07 and came in third place.

Similar to the men’s race, the ladies also had a battle of two that lasted the whole day. Liz Blatchford was the first out of the water in 00:26:14, eighteen seconds ahead of Felicity, the chase pack was two minutes back and included Katey Gibb and Kate Bevilaqua.

On the bike, Blatchford had the fastest bike split in 02:25:18, also twenty seconds faster than Felicity, who was forty seconds back into transition two. The chase pack wasn’t far back as they lost another minute reaching transition two three minutes back.