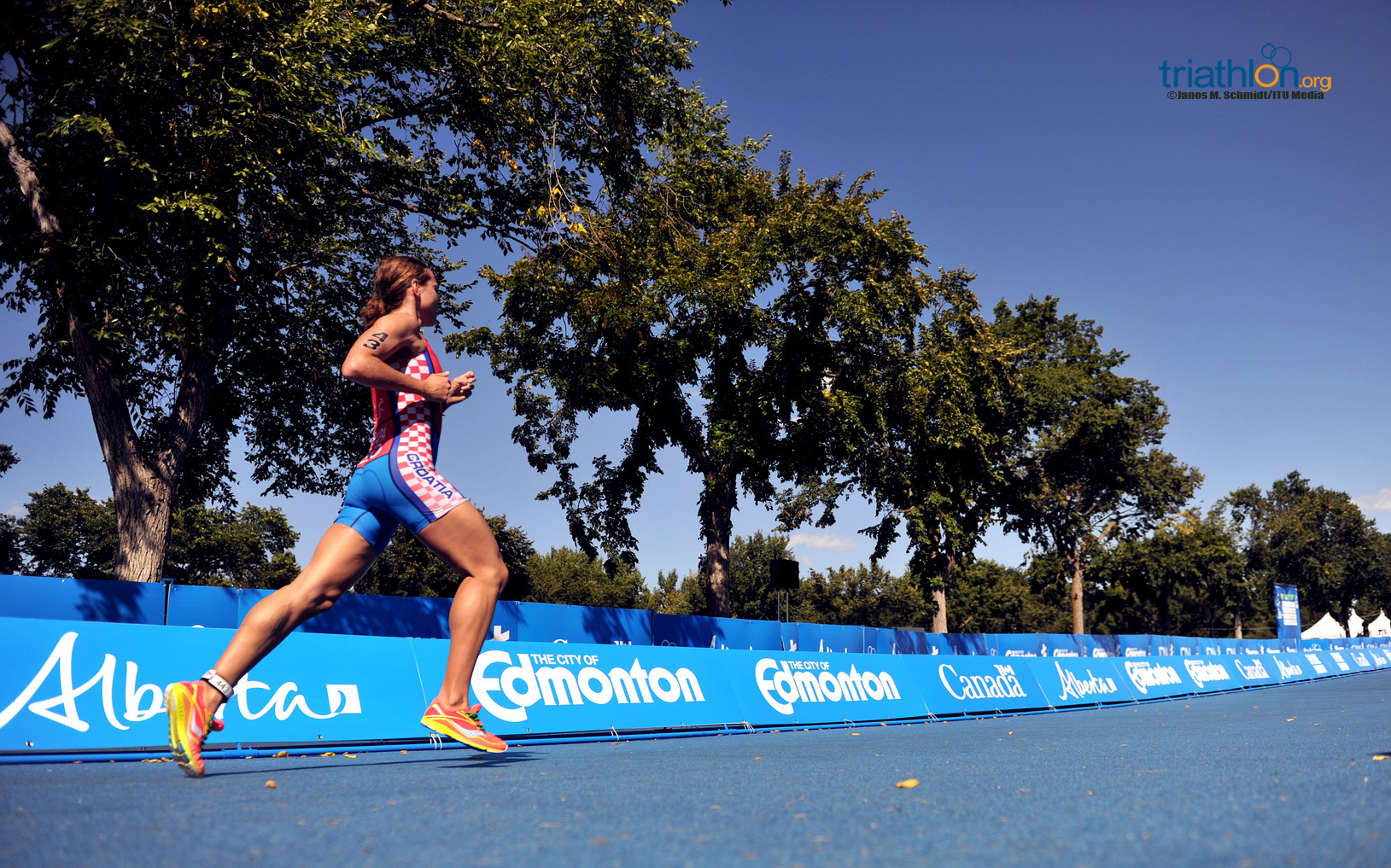 Following the ITU Executive Board meeting that was held in conjunction with the World Triathlon Yokohama, the International Triathlon Union (ITU) is pleased to confirm the locations of multiple World Championship events.

“We had a great amount of interest from cities in hosting an ITU event, and received some truly incredible bids for not only triathlon, but also for multisport races,” said ITU President and IOC Member Marisol Casado. “Triathlon has a very bright future with so many spectacular sites secured to host races in the next several years.”

The 2018 ITU World Triathlon Grand Final has been granted to the Gold Coast. While proclaimed a “surfer’s paradise”, the coastal city is a major hub for triathlon, having hosted World Championship races twice before in 1991 and again in 2009.

Gold Coast, the site of the 2018 Commonwealth Games, this year returned to the World Triathlon Series for the first time after organizing the Grand Final six years ago, and is expected to welcome the Series to its shores in 2016 and 2017 before both elite and age group athletes compete for World Championship titles in three years’ time.

“This is a fantastic result for Queensland and triathlon, we are very excited to be able to host the world’s best ITU age group and professional athletes here on the Gold Coast,” said IRONMAN Asia-Pacific CEO Geoff Meyer.

ITU is also pleased to welcome Leeds to the World Triathlon Series in 2016. Leeds is home to British Olympic medallists Alistair and Jonathan Brownlee, and now serves as the training grounds for several of the UK’s top triathletes. The event will take the place of World Triathlon London, as Hyde Park will be under construction in 2016 to allow for the building of a cycling superhighway throughout the city.

“It’s fantastic news that Leeds’ bid has been successful. I am sure the crowds will come out in force to see a major triathlon event in Leeds for the first time, and I’m sure it will be a brilliant event,” said reigning Olympic champion Alistair Brownlee.

In addition to the World Triathlon Series announcements, the ITU Executive Board voted on several multisport championship events. In 2017, Penticton, Canada will organize the first Multisport World Championships Festival, which will see duathlon, long distance triathlon, aquathlon and cross triathlon championship races organized together during a week-long festival.

This ground-breaking event now allows for athletes to compete in various multisport races, as opposed to electing only one each season. In addition to the 2017 Multisport Festival, the Executive Board awarded the 2018 edition to Odense, Denmark.

“We are extremely honoured to be chosen to host the 2017 Multisport World Championships,” said race director Michael Brown. “Penticton has a deep history in triathlon and we look to build on a strong foundation created by this great community. With the support of the city, the Mayor, his council and all of Penticton’s citizens I know we will create a 10-day festival that will live up to all the athletes expectations.”

Anne Gripper, Triathlon Australia CEO said “This is fantastic news for the sport of triathlon in Australia. To have the world’s best elite and age group athletes competing on the Gold Coast in 2018, as well as in the magnificent Snowy Mountains at Cross Triathlon World Championships in 2016, provides Australian triathletes of all ages with a great incentive to train and compete over the next three years as they strive to wear the green and gold on home soil.”