Tyler Mislawchuk of Canada and Chika Sato from Japan, wins ITU Subic Bay in the Philippines 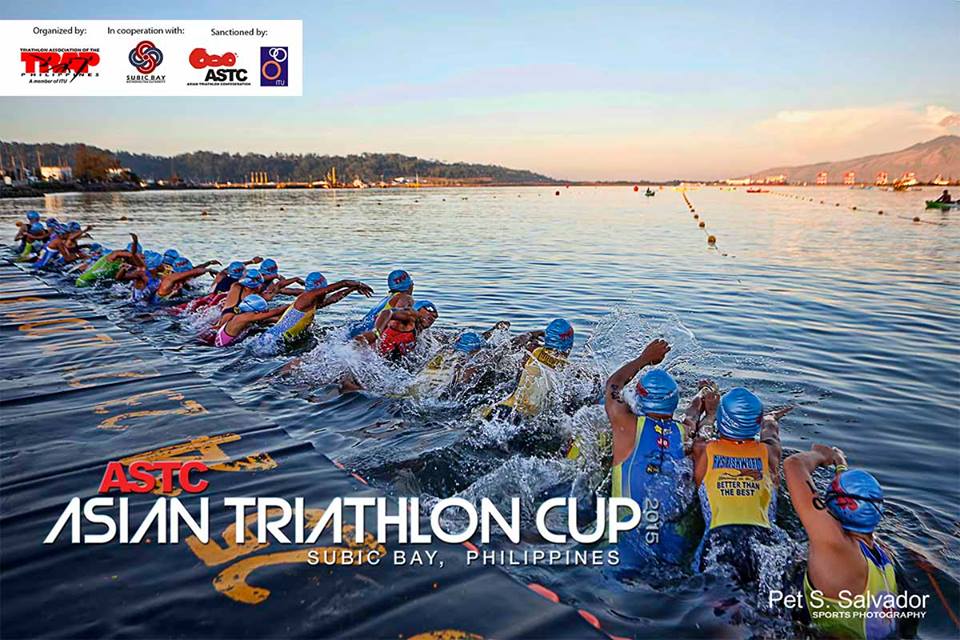 Subic Bay in the Philippines is Asia’s triathlon mecca when it comes to hosting important events. The home of Ironman 70.3 and Challenge Philippines is also the host location for the traditional ASTC Triathlon Asian Cup, valid for the ITU ranking and a great opportunity for the local pro athletes to test themselves on the ITU circuit.

Law Tim from Hong Kong was the first to complete the 1500m swim in 00:17:57, he had another 9 athletes on his feet all within 20 seconds of each other forming the first pack which included eventual winner Tyler Mislawchuk and the highest ranked athletes of the race. The chase pack was a minute back.

On the bike, the leading pack stayed together with the exception of swim leader Law Tim who got dropped. By transition two the lead pack had almost three minutes on the chase. Out on the run, Tyler was joined by Australian Daniel Coleman and the duo opened a sizable gap to the remaining of the field. In the end if was Tyler who pulled away with the day’s best run split of 00:32:18 to take the win in 01:47:56. Daniel Coleman held onto second place and Canada’s Alexis Lepage was 3rd.

Japan’s showed its strength today with five athletes in the Top 8. Shiho Sato was the first out of the water in 00:19:51, she had twenty seconds on her countrywomen Hideko Kikuchi and Ayami Kawaguchi.

Once on the bike, Shiho managed to get away on a solo break while Hideko and Ayami were joined by another 6 races, which included pre-race favorites and previous Hong Kong Asian cup winner Long Hoi from Macau. By transition two, Shiho had just over one minute lead on the chasing back, but her weak run split of 00:46:13 was only enough for a 8th place finish.

How To Warm Up Before You Run | Step-By-Step Running Warm Up Guide
August 1, 2019