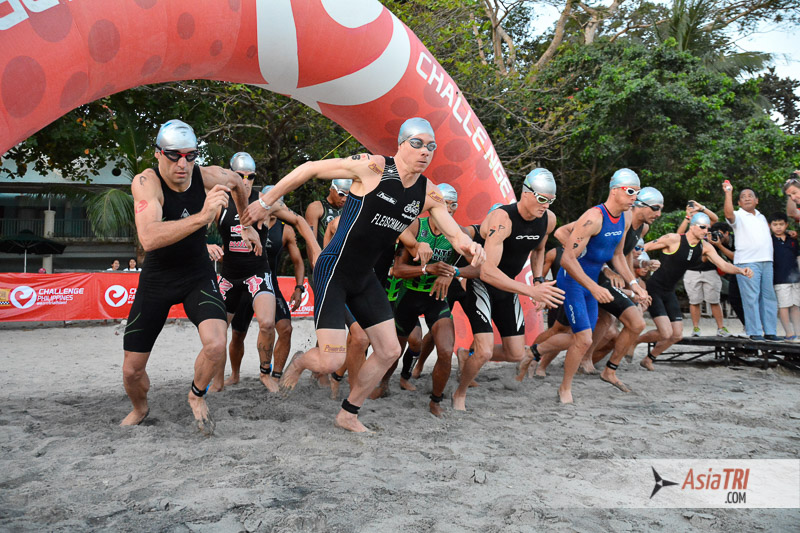 Recently we had a new sign up for our monthly subscription training plan and on the same day, we received an email requesting a refund. The athlete said the reason was that he saw nothing special compared to previous training plans he had used before, the workouts were simple and therefore he was not satisfied.

It reminded me of another situation in which two of my athletes, who were friends, started training together but were having different results in terms of performance. The athlete who wasn’t improving as much asked me if I had sent a special training plan to his buddy.

I often also get questioned about the type of training my high performance athletes are on. What’s so special about their training that makes them perform so well, win their age groups, qualify to the Ironman World Championships and so on.

What’s the secret training plan that these athletes are on?

This type of question or the attitude towards feeling that you are missing some secret recipe also means you are admitting that there are some special training sessions, a kind of secret training plan. Some athletes have the privilege to have access to that, making them faster.

But it is important to understand that if we want to improve our swimming, get stronger on the bike or have a more solid run, we need to pursue these improvements by increasing our training load, building a good consistency and getting the “right mix” of training. These are the best starting points and a balance of these things will guarantee your improvements. The truth is, there is no secret training plan, as they simply do not exist! “Behind a victory in a race there are no secrets, but YEARS of consistent practice- Leo Moreira 2011 Ironman Brazil champion in 9h05min, Leo has been an athlete for almost three decades”
In 10 years of triathlon, I had the opportunity to meet many successful coaches and when I joined ironguides I came across a methodology somewhat controversial in our sport. Part of our training approach can be similar to some other coaches around the world, but certainly the most controversial is Australian Brett Sutton, coach of Olympic Champion Nicola Spirig, 4-time Ironman World Champion Chrissie Wellington among others. Brett is arguably the most successful trainer of triathlon in the history of this sport.

See also:  A Beginners Guide to the Triathlon Run

One of my colleagues and co-coach Vinnie Santana, was coached by Brett and says most of his strength is in the way he motivates his athletes. He makes them believe that what they are doing is the right thing and that there was no limit to what they could achieve. Brett has the skill to change how his athletes think. The training itself was certainly hard work, but it was very unsophisticated and repetitive based on some of the training plans Vinnie shared with me that included some of his own sub 9 hour Ironman performance and Team TBB Kona build (Chrissie’s first win). What I learned from this is that the belief in what you are doing is more important than what you are actually doing.

Before Ironman 2014 I had many conversations with some top coaches to gather information on how I could improve my own marathon since it was my main limiting factor in races. In one of those conversations, I was told that increasing run volume while pulling back on intensity could be an option since I was recovering from a foot injury. I also had the opportunity to quickly talk to Ironman World champion Chris McCormack and asked him about this, he told me to decrease the intensity and avoid running on very hard surfaces. With these two ideas in mind I designed my new ten week program for the race. During this period, I saw some athletes doing and talking about different things, but I never questioned what I was doing or was annoyed. I had chosen a path and moved on. Pick and stick as they say. The result was that I was able to do my best Ironman marathon, fifteen minutes faster than my previous best time and this led me to my personal best time.

Despite comparing different realities of an age grouper triathlete and professionals, the message remains the same, the secret is having the knowledge and the understanding of why you are doing what you are doing. That’s the secret! Belief is essential in triathlon. Workouts or sets are only the second piece of the puzzle. When you find these key sessions, place them in your training program, work with a coach to do this, and most of all, try to understand why these sessions are important to you. When I think of all the sessions that I or any athlete of mine is doing, none is more important than the other, but I understand why we do each. All sessions that I, my athletes or professional athletes do, can be adopted by each of you, but when, where and how, is what is really important. Get the “right mix” is the key to better results over time. But we must be patient and understand that these results do not appear from night to day, instead, are built over months or years with a lot of consistency, discipline and hard work.

We never know for sure when we are getting enough when it comes to triathlon training. Be open to change and be prepared to try new things in your journey to become a better athlete. In this sport, it is not as difficult to improve as it seems. Often the biggest problems is not worrying about the process, but the result.

Win an ALL INCLUSIVE TRIATHLON TRIP to Thanyapura, Phuket