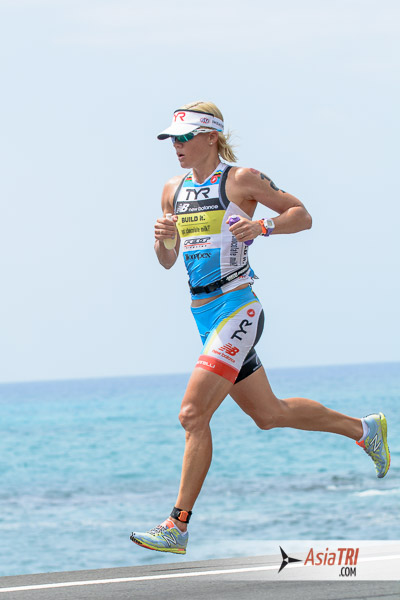 “We are proud of the advancements made in creating a true ‘Road to Kona,’” said Andrew Messick, Chief Executive Officer for IRONMAN. “The added technology components, live show and strong pro fields will further grow the sport and provide for an exciting season throughout the regions.”

Also new for the 2015 IRONMAN Regional Championship series, IRONMAN will produce IRONMAN Live, a hosted online show with extensive, in-depth coverage of the professional race. The coverage will include live GPS tracking for all professional athletes. In addition, professional athletes will be given the opportunity to opt-in to transmit biometric and power data to further enhance the live production.

5 Core Exercises To Make Yourself Stronger | Strength And Conditioning For Triathletes
April 25, 2018