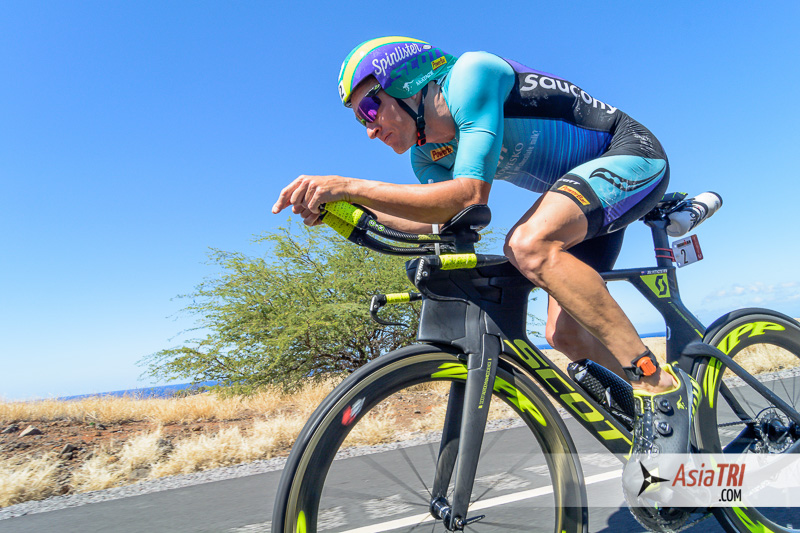 The Century Tuna Ironman 70.3 Philippines, in Subic Bay, is set to watch a world class performance from the elite triathletes taking part at the event this Sunday, March 8th. The race will distribute a total of US$ 15’000,  equally to the men and women and 30 age-group qualifying slots for the 2015 IRONMAN 70.3 World Championship in Zell am See-Kaprun, Austria. The event starts at 6.28am local time and will have coverage by asiatri.com

Leading the men’s field is Australian Craig Alexander,  three time Ironman World Champion and two time Ironman 70.3 World Champion. Craig is coming off several podiums and wins this year and is the pre-race favorite. He will have a demanding task as three of the best swimbike combinations of triathlon are taking part at the race and promise to set the pace early on and also to beat Tim Reed, who early in the season beat Craig Alexander at the Ironman 70.3 Asia Pacific Championships. Will the race in Philippines be a rematch?

Australia Clayton Fettell, is often the first out of the water and off the bike at the races he enters. Another swimbike specialist also on the start line will be Josh Amberger, who won several Ironman 70.3 last year and also is known to race hard off the front. These two know they need to establish a lead by transition two if they want to beat Craig Alexander and Tim Reed two of the best runners in triathlon.

Luke McKenzie, who was 2nd place at the Ironman World Championships in Kona 2013 is also a name that can change the whole dynamic of the race. He is usually in the front pack off the swim and one of the strongest riders in the sport, however for the past two seasons his swim fitness has set him back which means he is often responsible to connect both the chase pack and the leaders on the bike. If Craig Alexander or Mitch Robins can swim with Luke McKenzie, it would be their tickets to a fast train chasing the leaders.

Mitch Robins is coming off a win at Subic Bay at the Tri-United race, he was also 3rd place at Challenge Philippines on February 21st and is one of the strongest runners in the field, depending on how the race unfolds, Mitch could be a threat to the win and certainly to a podium finish.

On the ladies race, Caroline Steffen, a two time second place at the Ironman World Championships, and Rebekah Keat a multiple time Ironman 70.3 Champion, are the strongest name on the start list and promise a show on their own. Caroline should be able to get a lead in the swim and try to hold or increase that lead as much as possible from Rebekah who while is a slower swimmer, has one of the strongest bikerun combinations in triathlon.

The other strong names in the field are Beth Gerdes who races well in the heat and was 5th place at Ironman Langkawi 2014, Dimity-Lee Duke who is now based in Phuket and also known to be a threat in the run and Parys Edwards who has been on the podium of every race she’s done in Asia and. Veteran Belinda Granger while officially retired from professional racing has so much experience that will certainly be within striking distance from the first pack.