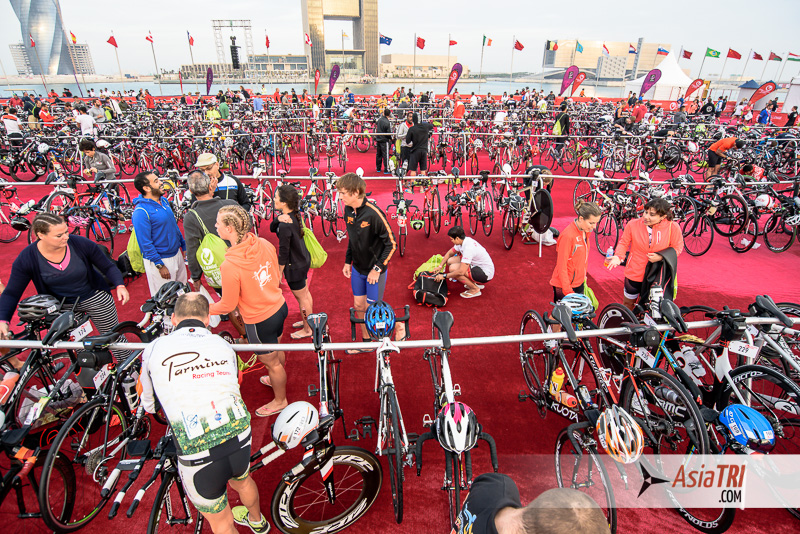 Throughout my career I noticed these particular characters at the races around the world – but after watching quite a few races this year from a coaching standpoint; I recognized humorous & similar traits that many weekend warriors tend to share!

Disclaimer: I’m a triathlete so I’m allowed to make fun of my fellow triathletes 😉

The “Transition Hero” is a pretty self-explanatory term: a multisport competitor who looks like he’s flying when seen in/out of transition, at the race start/finish and turn around points near the crowd.

However, in between these locations, he moves at a pedestrian pace.

Most triathletes will have an encounter of such at one point or another with one, some will even rationalize that the cheering of the crow is what gets them going 😉

They are feasible to spot, rarely podium placers, own equipment faster than their abilities and have pretty good but overdone technique they cannot maintain for the entirety of the given distance.

Many of them manage to get pictured in FULL FLIGHT in race photographs, where the coloration between the pictured velocity & race results are not parallel! Then, these 1 in a million shots tend to end up being used & abused over social media…Go figure!

They also tend to be very chatty/friendly type in the transition area before/after the races – but once the subject of results comes up, they often defend their inconsistent pacing by something along the lines of: “had a mechanical on the bike when nobody was around” or “had to go to the bathroom on the run behind the bushes” as if they had maintained that pace for the whole race!

They also have this consistent ability to BURN the final 100m of a race before the crowd, often in a battle for a mid-pack placing and follow by post-race chatter about the possibly of having the best run split in their age group or a PR.

Most daring: the fury and hurry to get on/off the bike in transition during a race that will last for a few hours! Maybe it’s the family cheering beside transition, or the coach watching at the top of the hill, possibly the blasting LMFAO beat, the robotic voice of the announcer calling you out over the mic or the self-consciousness from the army of amateur photographers with I-phones & I-pads that could end up on social media before the finish line is crossed!

This I have seen result in a few dis-mount crashes at T2 involving expensive carbon, some slipping around on T1 and followed by zigzags after mounting their bikes because getting pictured in the big ring ALWAYS looks better!

Whatever it is, it’s great entertainment on seemingly long race-day coaching shifts under the sun, watching athletes going at it, at each other and at the terrain!

So, if you are a transition hero, do it safely, quietly and know that maintaining a more even pace throughout the event will get you a better end performance 😉 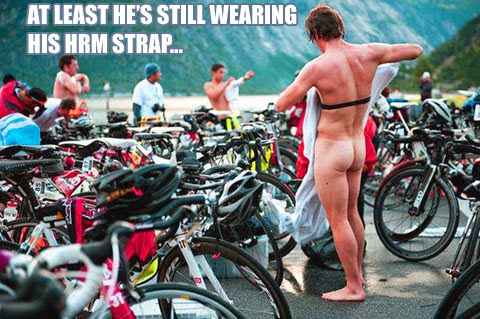 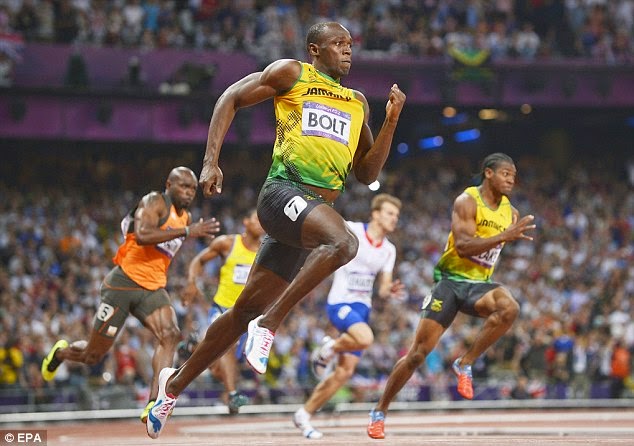 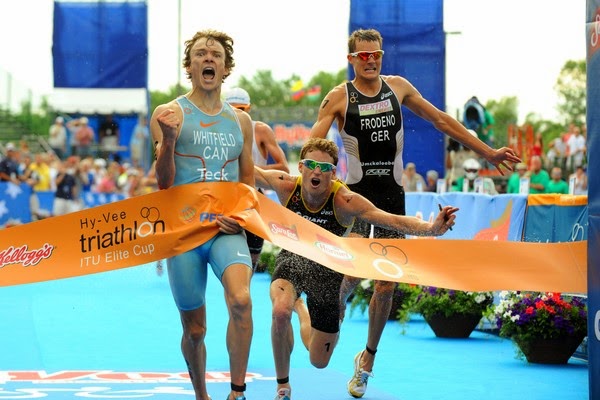 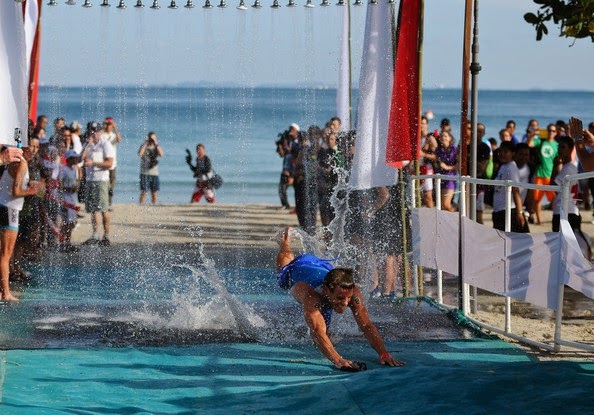 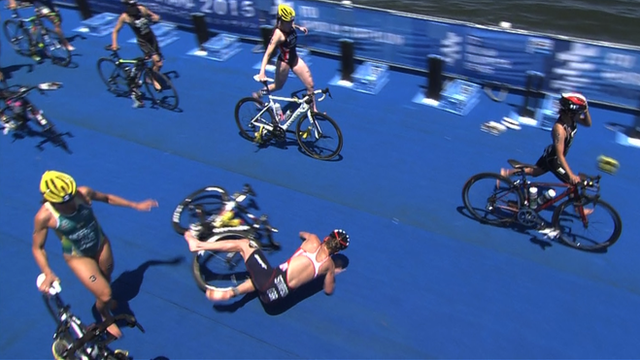 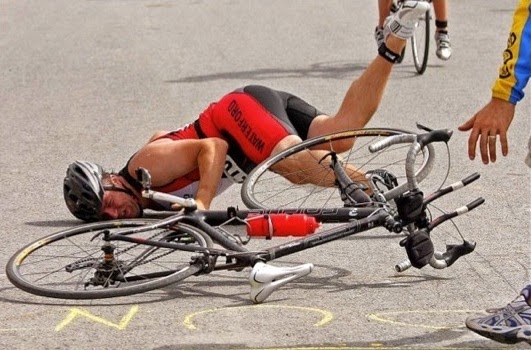