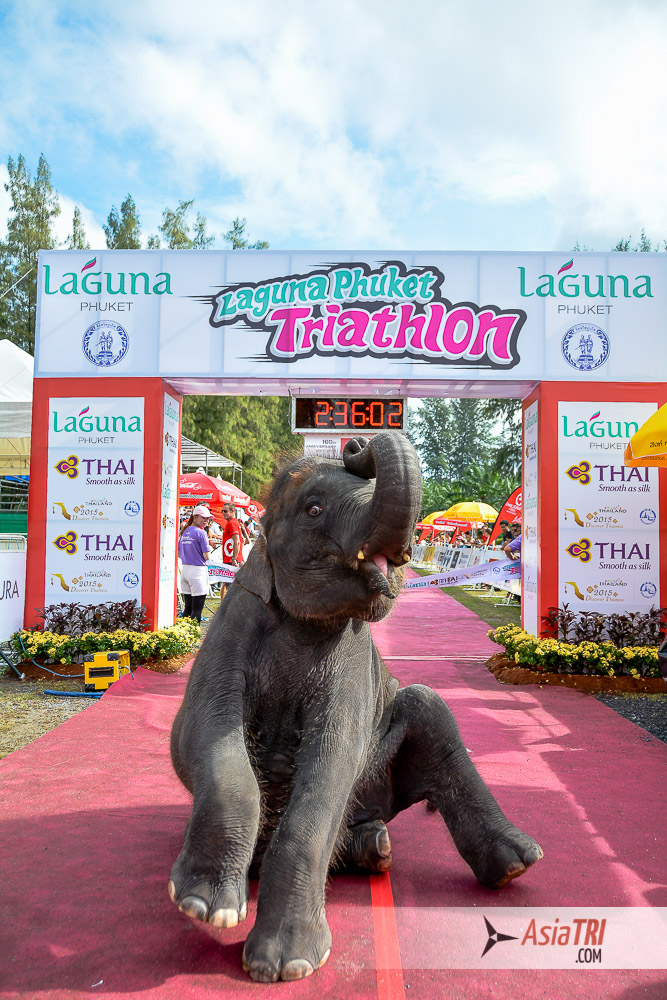 With the growth in popularity of Triathlons in the Asia-Pacific region, Thailand is now the venue of a new international triathlon race series in 2015, and is aiming to raise the standard of such events to a new level and becoming a new tourism destination in Asia for racing.

The Series consists of 3 Olympic Distance triathlons that will take place in Cha-Am [Hua Hin], Bangkok and Pattaya City. These races will then contribute to a “Master Series” to be held on Phuket Island, one of the most popular tourist island in Asia.

The Amarin Outdoor Unlimited International Triathlon 2015, on March 14th, is the first race part of the Thailand Tri-League Series 2015. The event was listed on Asiatri Top 10 most prestigious race in Asia – Semester 1 2015

All triathletes are invited to compete in the Series. Each participant can collect points that can be accumulated. Also, prize moneys will be awarded to all Open and All Groups Categories.

AsiaTRI will be covering all events of the Thai Tri-League.