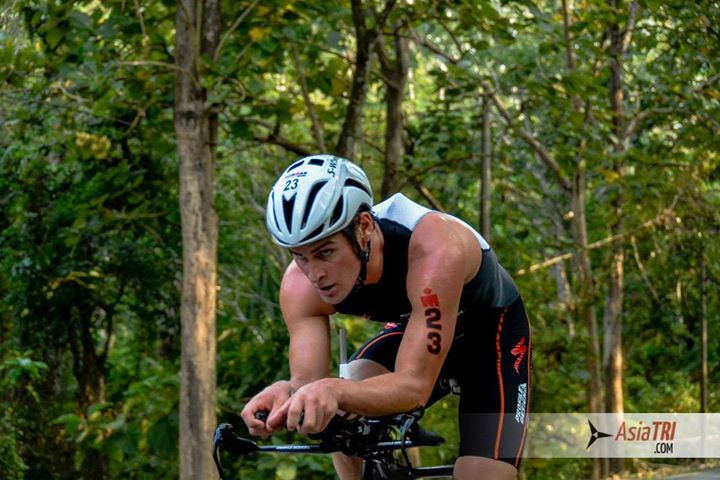 Challenge Wanaka has one again attracted an impressive field of professional and age group athletes to take on triathlon’s ultimate distance in New Zealand’s spectacular Southern Alps on 22 February.

Recently winning the World’s Most Scenic Triathlon accolade at Triathlon Business International Awards in the USA, Challenge Wanaka will feature a 30 strong professional field as well as over 1,500 age groupers. In addition over 400 youngsters are expected to take part in the Puzzling World Junior Challenge Wanaka on 21 February and 200 in the Radio Wanaka 5km Charity Fun Run, raising funds for Cystic Fibrosis New Zealand.

is returning to defend his title and try to make it three from three. However, he will have strong competition from Joel Jameson (GBR) who took out third at Challenge Henley in the UK, along with Challenge Philippines champion Matt Burton (AUS). Wanaka local multisporter turned triathlete, Dougal Allan who will be looking to improve his last year’s third place. In addition all eyes will be on Braden Currie (NZL) who is planning a back-to-back Coast-to-Coast defence and inaugural long distance triathlon

In the women’s pro field, Gina Crawford (NZL) returns in a bid to gain her 13th long distance title which would also be her sixth Challenge Wanaka title, making her New Zealand’s most successful long distance female triathlete. Fellow Kiwi, Michelle Bremer, is also a strong contender, as is Jessica Fleming (AUS) and Christie Sym (AUS) fresh from a second place result at Challenge Melbourne earlier this month.

Challenge Wanaka is the longest running Challenge Family event outside of Challenge Roth and in 2016 will celebrate its 10th anniversary.The Challenge Family series of triathlons features 44 full and half distance races in 19 countries around the world, including the world’s largest long distance triathlon – Challenge Roth in Germany. The birthplace of the Challenge Family, Challenge Roth now features over 5,500 athletes and 220,000 spectators and home to both world records held by Andreas Raelert (GER) and Chrissie Wellington (GBR). Since 2002, races throughout Europe, UK, Australasia, Asia, North America and South America have joined Roth. Together they provide athletes with a new experience of long distance racing with a strong focus on athlete and spectator experience, giving back to the community while respecting the legacy of sport and being committed to its continued growth

Challenge Philippines: The best of the Press Conference

What Are The Best Swimming Goggles For You? | How To Choose A Goggle Lens Color
November 20, 2018
Posting....