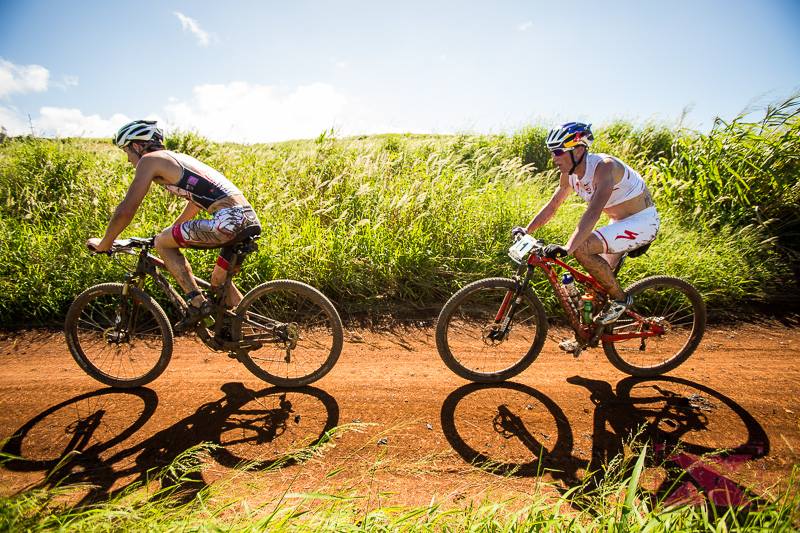 XTerra Philippines will open the 2015 Asian series for this fun and exciting alternative option to the traditional road triathlon. The XTerra triathlon is an off-road race with the same distances as the traditional Olympic Distance triatlhon and has a global series with the final World Championships always in Maui, Hawaii, every October, usually 2 weeks after Ironman Hawaii. The next race in Asia is XTerra Malaysia, held in Langkawi on May 2nd.

2014 Xterra World Champion Flora Duffy will lead an all-star cast of elites into the 2015 Xterra Philippines race in Albay on February 8th. Alongside her will be two time Xterra Philippines champion Renata Bucher from Switzerland, Xterra Australia and Malaysia Champion Jacqui Slack and current Australian Cross Triathlon Champion Dimity-Lee Duke. They will face some tough competition from Mieko Carey from Guam, Daz Parker from England and Xterra rookie Alena Stevens

On the men’s side, the favorite is Australian Ben Allen, 3rd place at the 2014 XTerra World Championships. His strongest rivals will be South African Bradley Weiss who was 2nd last year in this event and Italy’s Cross Triathlon Champion Fabrizio Bartoli

Xterra Philippines has grown in numbers since its debut back in 2011.  This year the race will be held at an all new venue in Albay where the Mayon Volcano will surely steel the show. It’s one of the most active volcanoes on earth and certainly one of the most breathtaking to look at.

The athletes will tackle a point to point course consisting of a 1.5km swim, 32km bike and 9km run. They will traverse the lower slopes of the volcano during the race so they can take a good look at the stunning scenery whist on route to the run leg.

The early race date adds intrigue to see just how fit and ready everyone will be. Trey Garmin from Xterra caught up with a few of the athletes pre-race and here’s what they had to say:

“I’ve been enjoying my time in South Africa, and slowly feeling like I am getting back into shape,” says Duffy. “Luckily my ITU season ends early September which gives me enough time to properly prepare for Maui.”

“For myself it’s no secret that Ben and I love the Philippines I would say I’m not quite race ready but I couldn’t miss out on all the action I just love it here in the Philippines.” Slack says.

For the entire field just the chance to be part of a Sunrise Events production is reason-enough to race. So many athletes continue to return to the Philippines because Sunrise events go above and beyond to give competitors the whole package and that’s what destination racing should be about.

The race will start at 6.30am on Sunday 8th February