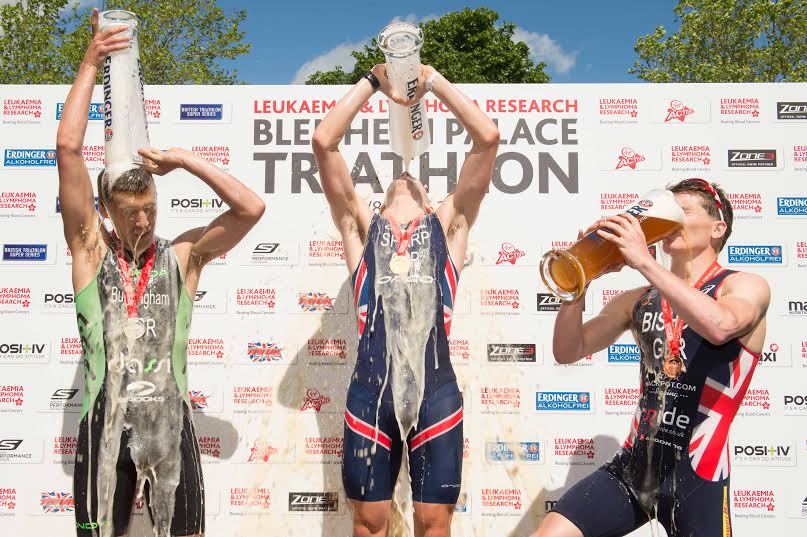 IMG Challenger World, the organisers of London Triathlon and Leukaemia & Lymphoma Research Blenheim Palace Triathlon, are delighted to announce their partnership with the British Triathlon Super Series will continue into 2015.

Creating a world class stage for domestic and international competition, as well as forming part of the British Elite ranking system, the British Triathlon Super Series brings together three of the UK’s most prestigious triathlons. In 2015, the Super Series will commence at the Leukaemia & Lymphoma Blenheim Palace Triathlon on 13-14th June. This unique triathlon, with its breathtaking surroundings, is renowned as the season opener and attracted more than 160 elite triathletes last year. The elite competitors will then then head to the North for British Triathlon’s Tri Liverpool on 25th July, before moving on to the Capital for the final instalment at the World’s largest triathlon.

Taking place on 8-9th August, the London Triathlon will play host to the Super Series finale where the 2015 British Triathlon Super Series champions will be crowned. Mark Buckingham and Emma Pallant took the overall Super Series titles last year, to the applause of thousands of spectators lining the streets of London.

James Robinson, Managing Director at IMG Challenger World said: “It’s an honour to have both of our UK based triathlons retain their relationship with the British Triathlon Super Series in 2015. The calibre of athletes competing is consistently strong and they always provide an impressive display for our expectant crowds so we’re looking forward to seeing more of the same this year.”

Athletes from 11 countries participate in the epic premiere of Hispaman Xtreme Triathlon
October 3, 2018