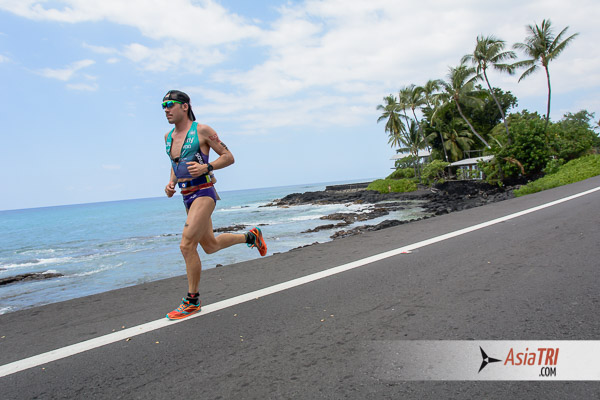 Australian Tim Reed and American Meredith Kessler, were the winners of Auckland Ironman 70.3, the race was also valid as the Asia Pacific Ironman 70.3 Champions.

Kiwi Dylan McNiece and Australia James Seear were the first ones out of the water in just over twenty three minutes, the duo were followed by a large chase pack of twelve athletes about one minute back that contained most of the pre race favorites including Craig Alexander and Cameron Brown.

On the 44kk mark, Mark Bowstead attacked and managed to put on a lead of one minute into the chase pack by T2. Another pre-race favorite and former World Champion at the distance, Terenzo Bozzone, was a surprise for the day as he couldn’t keep up with the chase pack and got into transition another eight minutes down.

Straight out of transition Tim Reed and Craig Alexander opened a gap on the rest of the field followed shortly by former duathlon World Champion Leon Griffin. Reed took the lead from Bowstead at the seven kilometer mark and was able to maintain a small gap to Griffin until the end of the run to take the win. Veteran Cameron Brown closed the podium by beating Craig Alexander.

One of triathlon’s top swimmer, Meredith Kessler started the day leading the swim with over eighty seconds on her closest competitor Gina Crawford and another forty seconds ahead of Amelia Watkinson.

Onto the bike Gina Crawford attacked early on and was able to catch Kessler at the thirty kilometer mark, the duo rode together for about ten kilometers before Crawford felt the early push and faded a little, letting Kessler open a minute into transition two. The two were having their own race as the remaining of the athletes were more than four minutes back by T2.

The Donkey vs The Stallion