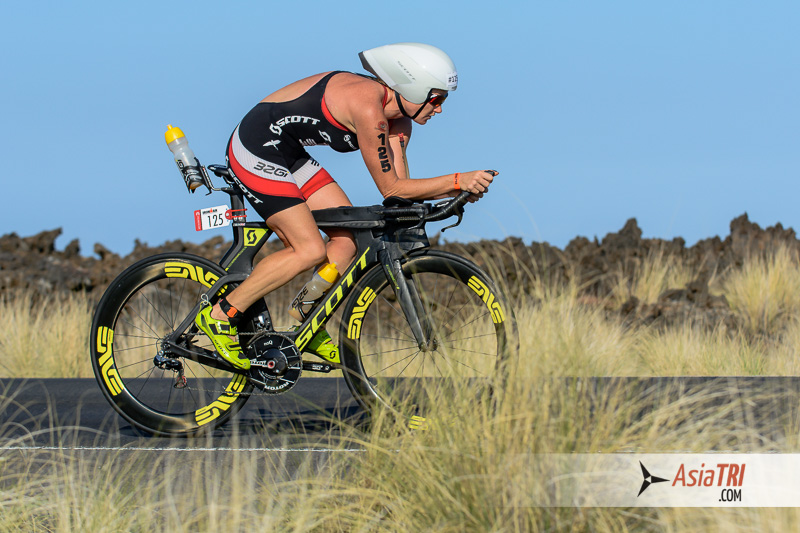 British triathlete Jodie Swallow won for the fifth time in a row, Ironman 70.3 South Africa, the event was held in Buffalo City. The competition, which involved 1.9km swim, 90km cycling and 21km of running, had the South African Matt Trautman as champion on the men’s side.

In the women’s race, Jodie lead out of the water with more than two minutes on the second place, Lucie Reed (CZE). On the bike, the British powerhouse gave no chance to the other competitors with the day’s best bike split, more than five minutes faster than the second fastest woman, her compatriot Susie Cheetham. Even with a huge advantage early in the half marathon, the leader did not pull back, crossing the line more than 11 minutes before Cheetham, who closed in second place. Parys Edwards, who won Laguna Phuket Triathlon in 2014 and is a familiar face in races in Asia, was third place another six minutes behind Cheetham.

Among the man, with James Cunnama (South African, Jodie’s boyfriend) misssing from the start list, the race no longer had a favorite. Trautman came to T1 first, with his countrymen Stuart Marais and Kyle Buckingham, who very soon got dropped by the leading due on the bike. Belgian Bart Aernouts, once of the strongest names on the start list had a slow swim, leaving him well behind the two leaders who came together to T2. The South Africans ran shoulder to shoulder until the km 16 mark, when Trautman managed to pick up his pace, pull onto the lead and to cross the finish line with the day’s best half marathon spliut in 1:16:49 and a total time of 4:04:35. Marais was second, followed by Aernouts.