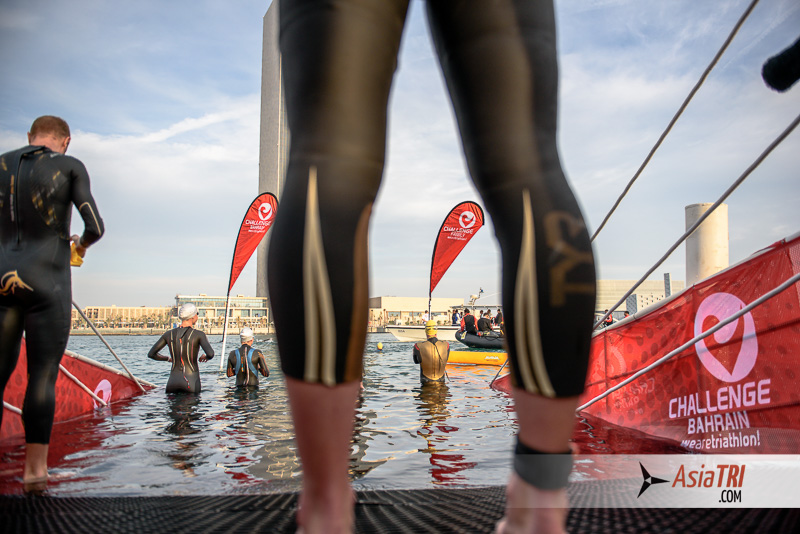 The prize purse and structure was announced today by Challenge Dubai, the first race of the Challenge Triple Crown Series on 27 February 2015.

After the ground breaking race at Challenge Bahrain which set the triathlon world alight, and revealed the future of the sport Challenge Family and their partners in the Middle East are forging, another world class line up is also assembling for Dubai.

World champions, Leanda Cave and Melissa Hauschildt have signed on and will be joined on the start line by Swiss pair Caroline Steffen and Daniela Ryf, together with Helle Frederickson, the winner of Challenge Bahrain who went home with a $100k prize check for her win.

Australian Luke McKenzie will make his debut racing in the UAE, while Germany’s Andreas Drietz and Australian Tim Reed who both stood on the podium in Bahrain return, along with world champion Pete Jacobs, Spain’s Eneko Llanos and South Africa’s best James Cunnama. More names will be announced in the coming weeks to ensure another epic race unfolds.

Challenge Family CEO, Zibi Szlufcik, said he was very pleased to announce another significant prize purse, this time for Challenge Dubai as part of the Triple Crown Series. “We promised to change the face of triathlon for professional and age groups athletes and we are delivering this together with our partners in the Middle East,” he said. “It’s a very exciting time and new era for everyone in our sport and we are working hard to make positive changes for the athletes and growth of triathlon globally.”

Challenge Dubai takes place on 27 February with entries available at www.challenge-dubai.com until 31 January.

Crowie and Gina Crawford, wins the opening Long Distance event of the 2015 season Port Tauranga Half