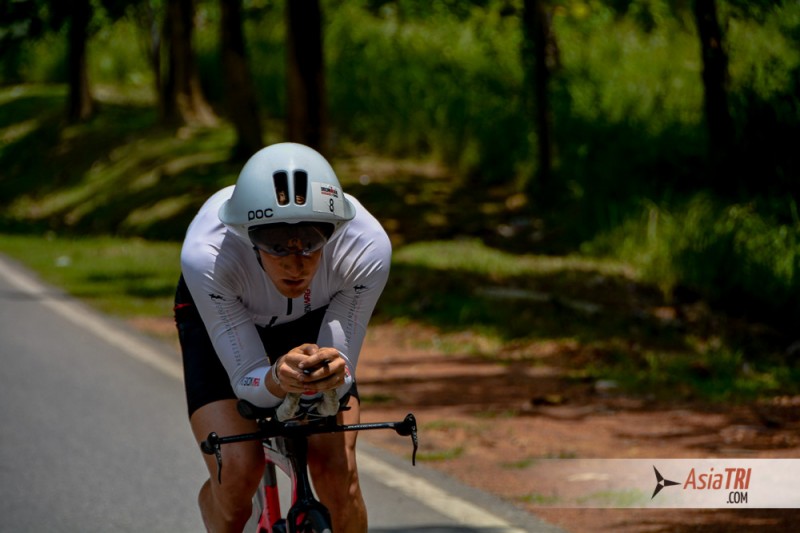 This year’s Challenge Laguna Phuket will see world champions compete for a slice of the race’s 25,000 Euro prize purse.

In the Challenge Laguna Phuket race, 2013 Champion Rasmus Petraeus of Denmark has registered to return to defend his title. He’s set to face strong challenges from a field that will include LPT’s triple champion Massimo Cigana (ITA), Alberto Casadei (ITA), multiple records holder and 2013’s 2nd World Champion Luke McKenzie (AUS), and Till Schramm (DEU) who raced the inaugural Challenge Laguna Phuket Tri-Fest last year and was impressed by the region’s lifestyle and professional race organisation.

The defending champion will face a strong competition from other Scandinavian athletes who have been training in Phuket in the last months.  Patrik Nilsson from Sweden is coming off a win at Ironman Malaysia 2014 and proved he can race well in the heat, Fredrik Croneborg also Swedish is based in Phuket and is always a threat if the heat is on. Danish athlete Alan Steen Olesen was 2nd at Ironman 70.3 Korea just over one month ago.

Challenge Laguna Phuket is once again set to see high-calibre fields of elite women’s pros taking on their tropical challenges. LPT’s triple winner in women’s field, Radka Vodickova (CZE) has confirmed she will race the Challenge Laguna Phuket on 30 November – setting up an intriguing contest with former World Champion at the Distance Melissa Hauschildt (AUS), and world-renown triathlon’s sweetheart and LPT’s double female winner Belinda Granger (AUS) who also completed her 12th finish at LPT at the weekend. Parys Edwards is coming off a win at the Laguna Phuket Triathlon 2014 and has proven to do well in this type of course

More about the Challenge Laguna Tri-Fest 2014: