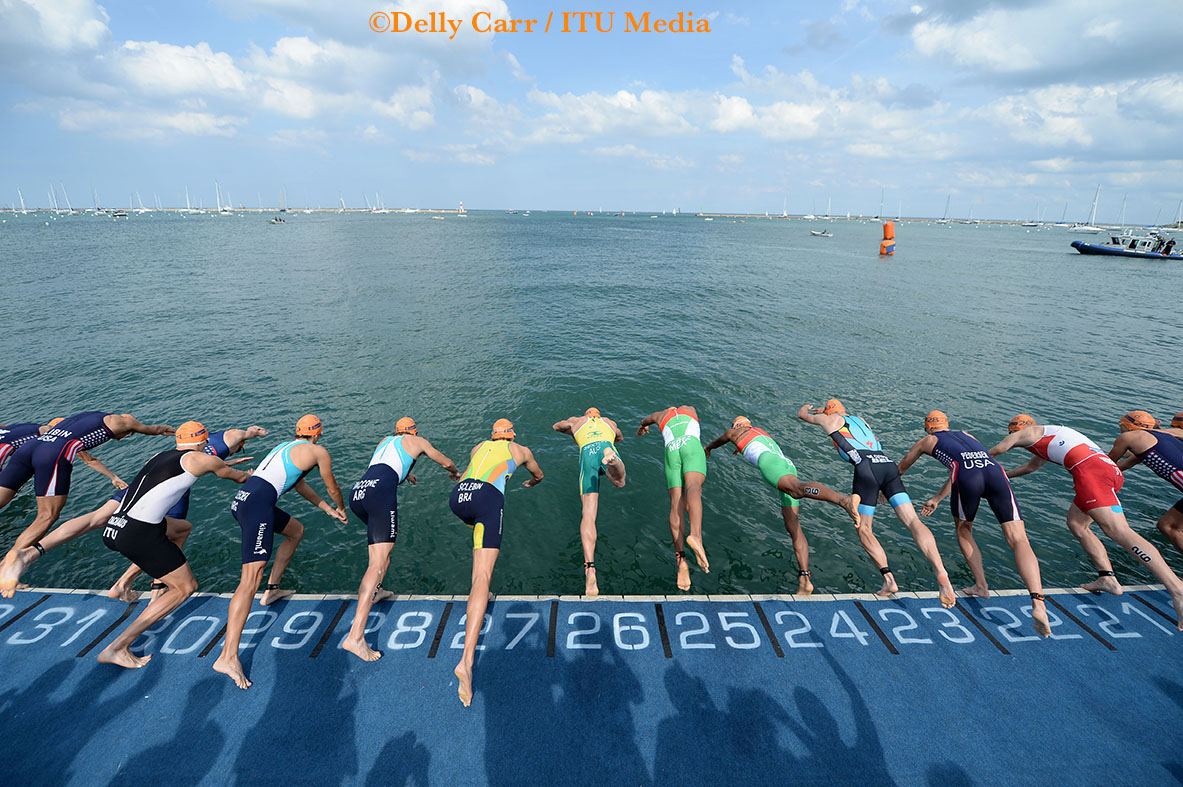 “We have an incredibly exciting season lined up for 2015,” said ITU President and IOC Member Marisol Casado. “As we continue to evolve the sport of triathlon, the Series will be showcased in more countries than ever before and in regions of the world that is not regularly exposed to triathlon.”

A possible tenth city could also be added to the calendar later in the year.

Auckland returns as a longtime event organiser of the Series, while the Gold Coast will appear for the first time since the Series’ inception in 2009.

After debuting on the calendar this year, Cape Town is slated to return for its sophomore appearance on the Series. Seasoned stops on the tour, Yokohama, London, Hamburg and Stockholm, will again offer top-notch racing.

After serving as this year’s Grand Final host, Edmonton will serves as the penultimate stop on the Series schedule before Chicago closes out the year on September 15-20.